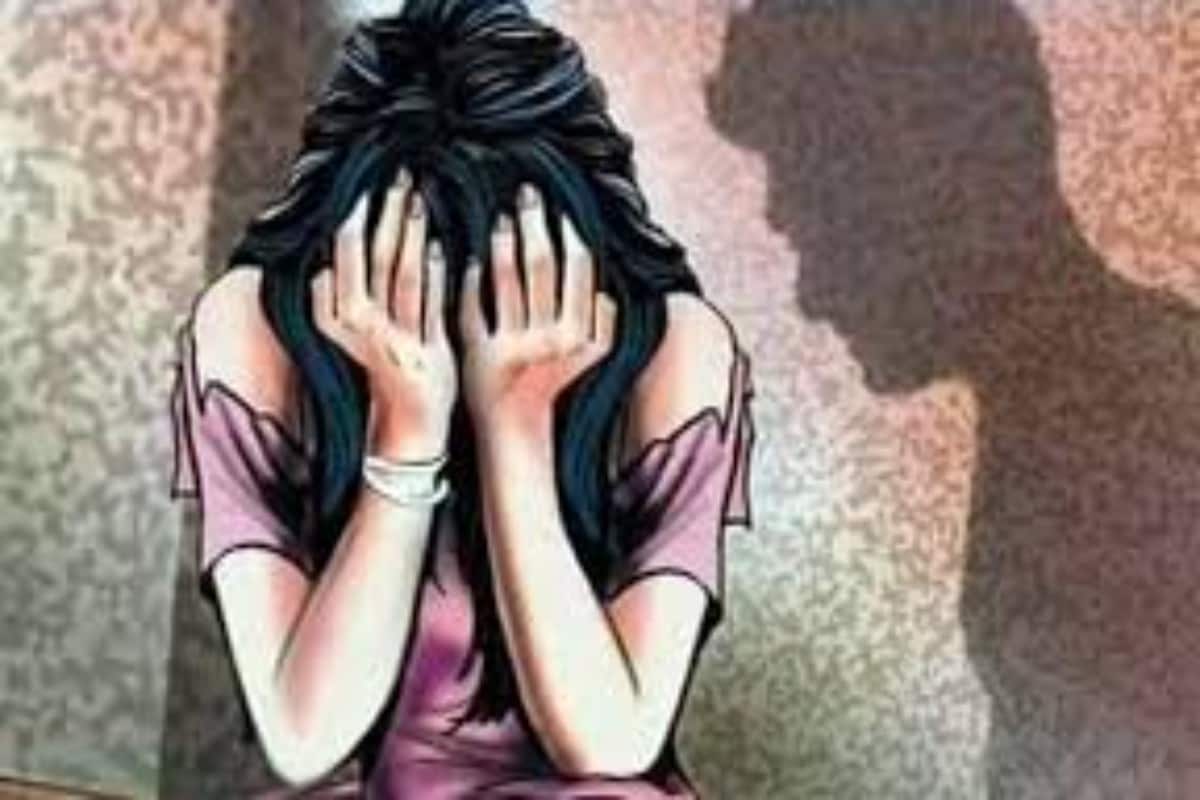 A 15-year-old girl has filed a complaint with the Indore police against three people, including a woman, accusing them of plying her with drugs and alcohol and raping her on multiple occasions. She has also accused them of trying to push into the drug and flesh trade.

In her complaint, the Class VI student has alleged that the woman named Bindu is a drug peddler and often targeted school and college-going kids.

Bindu sold drugs like MDMA and brown sugar to minors and was trying to include the victim into her gang, she said in her complaint.

The police have arrested two men identified as Aman Thakur and Gajni Thakur based on the girl’s complaint. More arrests are likely to be made, the police said, as the girl has also alleged that she was raped by friends and acquaintances of the accused several times over the last two months.

The accused took her to a hotel on the pretext of taking her around the city on November 14 last year and gang-raped her, said SI Priyanka Sharma, adding that the girl is a native of Scheme no 78.

The victim said that a couple of days later, the accused took her to a secluded place where Bindu was also present. They consumed drugs and also forced her to do so and raped her for three days. As the girl got addicted, the accused started raping her regularly, including on December 31 in Bindu’s flat where three other men were present. They all are said to have turns to rape the girl, she told the police.

In a separate incident, a 21-year-old girl has accused a 22-year-old man, working as a tailor in Hanumanganj area of Indore, of raping her on the pretext of marrying her. On September 13, the accused allegedly called the girl and raped her and also made a video of the act. Later, he kept threatening the girl that he will make the objectionable pictures and videos public if she revealed the sexual assault to anyone. Hanumanganj police lodged the case on Friday and are on the lookout for the accused who is on the run.