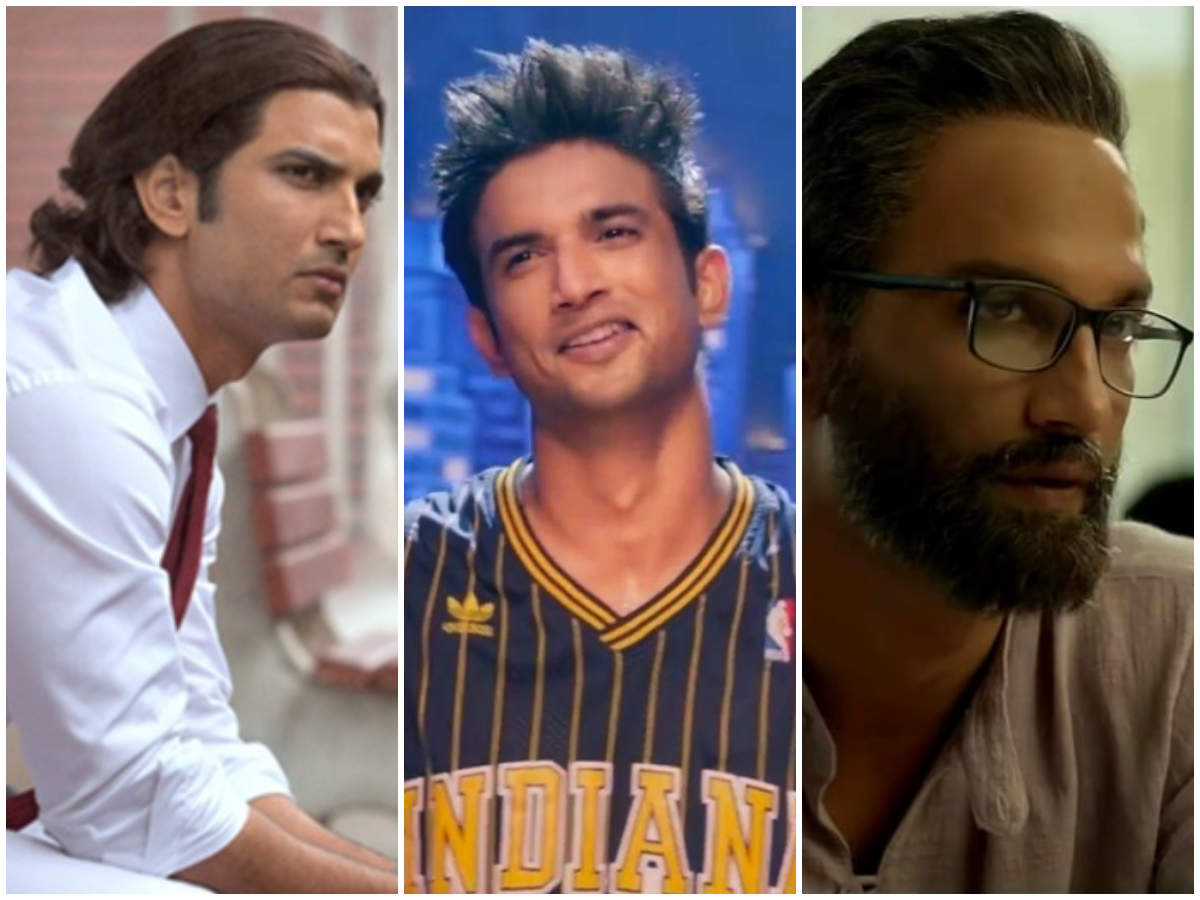 An official adaptation of John Green’s novel ‘The Fault In Our Stars’, the film narrated the tale of cancer patients Kizzie, played by Sanjana Sanghi, and Manny, played by Sushant, and how, despite their adversities they found love in the limited time they had together. Directed by Mukesh Chhabra, the film released post Sushant’s sudden death and left the audience teary-eyed.

March 6, 2021, No Comments on Sunil Gavaskar Felicitated By BCCI On 50th Anniversary Of Test Debut. Watch