Akshay Kumar’s upcoming action-thriller Bachchan Panday finally gets its villain and it is none other than Abhimanyu Singh. 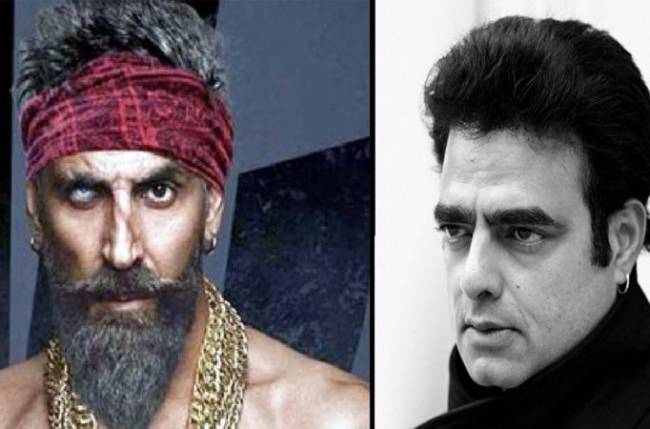 MUMBAI: Ever since the movie Bachchan Panday was announced the fans all over were eagerly waiting for further announcements. Akshay Kumar is undoubtedly on a roll, and the Akki fans are the happiest right now as the actor has more than three to four movies in his kitty. And talking about Bachchan Panday, after some great actors, we hear that Abhimanyu Singh has also joined the cast of the Akshay Kumar starrer action-thriller.

According to Indian film critic and trade analyst Taran Adarsh, Abhimanyu will be seen playing the role of a villain in the flick.

ALSO READ – (WHAT! Navya Naveli Nanda and Taimur Ali Khan are cousins?; Read to know how )

Also starring Kriti Sanon, Bachchan Panday is helmed by Farhad Samji and produced by Sajid Nadiadwala. It will hit the theatres on January 26, 2022. Apart from Akshay, Abhimanyu, and Kriti, the film also features Jacqueline Fernandez and Arshad Warsi.

The upcoming flick will reportedly be shot in places like Gadisar Lake and Jaisalkot. Akshay’s character in the film is a gangster who aspires to be an actor while Kriti essays the role of a journalist, who harbours dreams of becoming a film director.

Do share your views on Abhimanyu Singh joining the Bachchan Panday team in the comment section below.