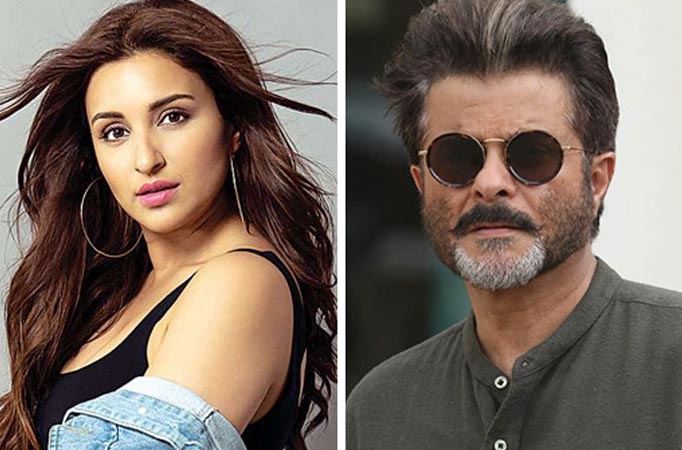 MUMBAI: New Year started with a bang for all Ranbir Kapoor fans as Animal teaser was unveiled at 12.01 am on 1st January 2021. Directed by Kabir Singh maker, Sandeep Reddy Vanga, the film has piqued interest amongst the audience. Along with the teaser, the entire cast comprising Parineeti Chopra, Anil Kapoor and Bobby Deol, has been out. Now, some major character details are flowing in from insiders.

Reportedly, Animal is a gangster drama which has turbulent relationships as its base. It will be one of its own kind of cinema with shades of darkness in ample amount. If we go by insiders’ word, Parineeti Chopra is set to play Ranbir’s wife in the film. Also, as predicted, Anil Kapoor will be seen as RK’s father. Bobby Deol, as reported earlier, will be seen playing a villain.

Animal will be all about the disturbing relationships leading Ranbir Kapoor to become inhumane.

Apart from Sandeep Reddy Vanga directorial, Ranbir also has Brahmastra, Shamshera and Luv Ranjan’s next in his kitty.

Meanwhile, recently in a conversation with Rajeev Masand, Ranbir had revealed that even if he was offered Robert Downey Jr’s Iron Man, he would play it like an ‘Underdog’ character.

Ranbir Kapoor said, “Even if I got offered to play Iron Man I would make him an underdog, I think. That’s just something that comes naturally to me. I am a big fan of the ‘unexpected triumph’, I like the audience to relate to my characters and not… I want my characters to have a relatable quality and not an aspirational quality.” The Barfi actor continued and said, “Shamshera and Brahmastra are these large-scale, action, big-ticket movies, so there is a preconceived notion.”

RK has been working on these films for almost two-three years now and has already forgotten what he has already shot and done for the films. “I’m already onto my next now. Of course, they’re very exciting films. I’ve given a lot to them,” said the actor.

Save on AirPods Pro at Woot! for one day only

Film institute to be part of UP Film City

March 2, 2021, No Comments on Film institute to be part of UP Film City

March 2, 2021, No Comments on TalentSprint, Google launch WE programme

Return to a declining gradient

March 2, 2021, No Comments on Return to a declining gradient

March 2, 2021, No Comments on Healing a weak regulator