The finale of the show will be telecaste LIVE, and the winner will be chosen! 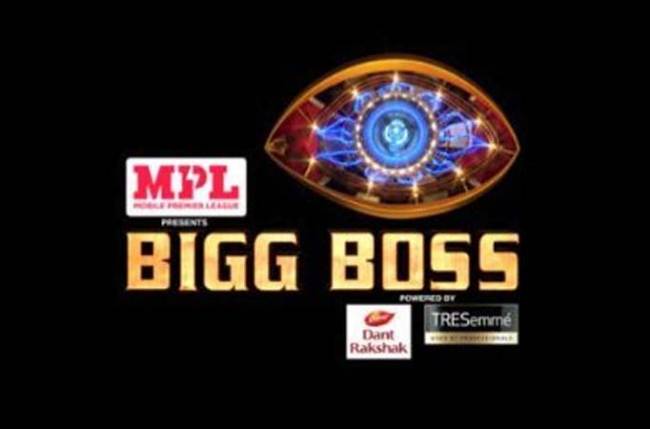 MUMBAI: Bigg Boss is just four weeks away from his finale, and this time, the makers are planning to something different when it comes to the finale of the show.

Every year, we have seen that at the end, viewers vote on the Voot app for their favourite contestant so that they emerge as the winner of the show.

As per media reports, this time, Colors has decided that they would go LIVE during the finale with the top two contestants. The audiences will vote LIVE and decide the winner of the show.

Something similar had happened during Bigg Boss 11, when the show had gone LIVE on Voot application so that viewers could vote live between Shilpa and Hina.

As per votes right now, Rubina is topping all the polls for the potential winner and the most popular and loved contestant, followed by Aly Goni.

The channel decided to go LIVE in order to increase their subscribers on VOOT, and now, since the challengers have entered, the show is doing pretty well.

Well, who do you think the top two will be?