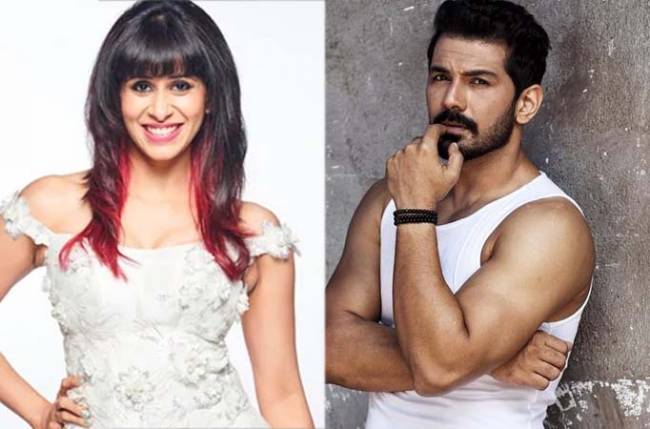 MUMBAI: Bigg Boss 14 is getting interesting with each passing week. The new task has left contestants locked out of the BB house. They are divided into two teams. Rubina Dilaik is the captain of the Red team, while Rahul Vaidya is the leader of the Yellow team. Recently, we saw Nikki Tamboli flip sides from Rahul Vaidya and Aly Goni’s team to that of Rubina Dilaik and Abhinav Shukla. Kishwer Merchant has now called Nikki ‘gutless’ and slammed Abhinav Shukla for planning with her.

As Nikki changed sides, it was being said that she is playing her own game. However, Kishwer said that she has been watching the episode and can see they they have been planning with her. The actress tweeted, “Abhinav Aly kaise samjhega ? We are watching the episode.. we can see you guys planning with Nikki and later screaming that she is playing her own game.”

In another tweet, she referred to Nikki Tamboli telling Vikas Gupta that she forgot he was in the house already, which is why she barged in the house. Kishwer slammed her and wrote, “Bhool gayi thi ? Really .. oh such a liar you are !! Gutless Tamboli.”

Well, what is your take on this?

March 6, 2021, No Comments on Army trains women to run bakery in Rajouri