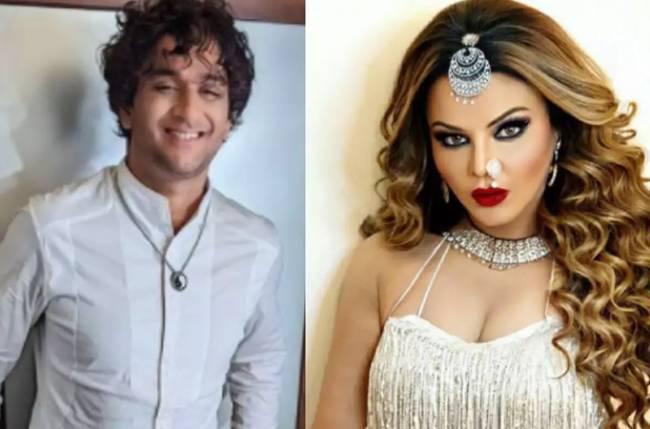 MUMBAI: Bigg Boss 14 contestant Vikas Gupta, who had to leave the house because of his health issues, recently returned to the show and got a warm welcome from the few housemates. Vikas’ sweet gesture for Rakhi Sawant is winning him accolades on social media from his friends and fans. His sweet gesture left Rakhi Sawant in tears.

On re entering the show Gupta was seen gifting Rakhi a box filled with jewellery. He said “ye aapke liye.. aapke pass nahi the na. Aap mehnat karte ho dikhta hai.” To which Rakhi got emotional and thanked the latter for the same. They hugged each other.

This won the hearts of Vikas Gupta fans, who lauded him for the same.

Vikas and Rakhi have stood by each other on the show. When Arshi and a few others ganged up on Vikas Gupta, Rakhi took a stand for Vikas.

Likewise, Vikas was also there for her when she had a fight with Jasmin and Aly Goni.

February 25, 2021, No Comments on 229 students test Covid positive in a residential school hostel in Washim