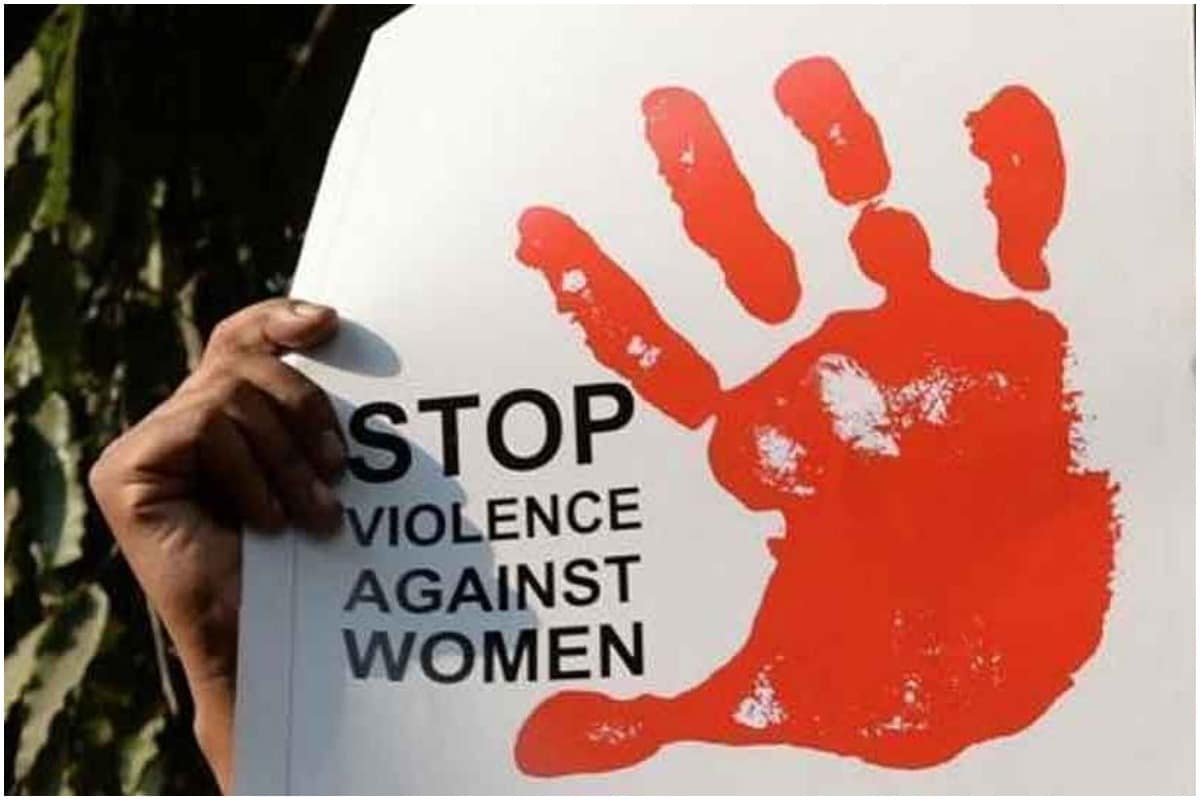 As women’s safety becomes a major concern in Uttar Pradesh with NCW taking up the matter, the state police has swung into action. One of the methods they’ve stumbled upon to know that a woman is under threat is through “facial expressions”.

According to a Times of India report, a change in facial expressions of a girl subjected to stalking, threat or eve-teasing will be enough to send an alert to police control room to nab the culprit. The Lucknow police is set to equip public places with AI-enabled cameras that will click pictures of women in distress on the basis of facial expressions and alert the nearest police station.

“After collecting feedback, we have identified 200 hotspots where the movement of girls is maximum and from where most of the complaints are received. We will set up five AI-based cameras which will be capable of sending an alert to nearest police station. These cameras will become active as soon as the expressions of a woman in distress change. Before she takes out the phone and dials 100 or UP 112 for help, an alert will be reach the police,” Lucknow police commissioner DK Thakur was quoted as saying.

Earlier on Wednesday, National Commission for Women chairperson Rekha Sharma met Uttar Pradesh Director General of Police HC Awasthy and discussed issues related to women safety in the state, including the status of pending complaints. Sharma also highlighted the issue of pending complaints on which the commission has not received any report from the police.

The commission said the DGP apprised Sharma about the initiatives of the Uttar Pradesh Police for security of women, including ”112” emergency helpline number, Mission Shakti and the state police’s ‘Safe City’ Project. On timely filing of action taken reports, the DGP assured the NCW chairperson that the commission will receive these reports on time.

In October last year, in the wake of Hathras rape incident, Congress general secretary Priyanka Gandhi Vadra had alleged that 13 horrific incidents of crimes against women took place in the state in one week.

She highlighted a chart of various incidents of crimes against women in Uttar Pradesh from October 9 to 15 and alleged that the BJP is giving protection to the criminals and this has made women unsafe in the state.

“In the last one week, 13 horrific incidents of crime against women have occurred in UP. As per reports, victims have been killed or the victims committed suicide in four such incidents,” she said in a tweet in Hindi.

“This poor condition of women safety is disturbing. The chief minister has no time to convene a ‘special session’ but his photo session is on,” she also said while taking a swipe at the chief minister.

However, UP minister Sidharth Nath Singh, in an opinion piece in Indian Express, explained why the opposition was wrong to target the Yogi Adityanath government over crime against women.

“This data is a vindication of the fact that UP is ahead of other states in terms of controlling rape cases,” Singh wrote.