BB 14’s Rubina Dilaik had won two pageants before becoming an actor, which has been revealed through her currently viral ‘then-and-now’ pics. 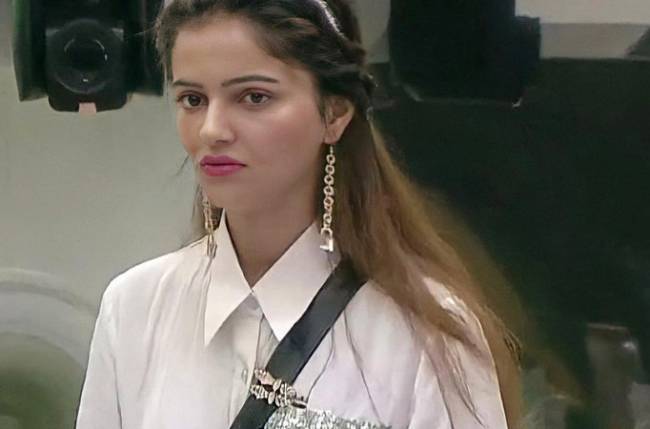 MUMBAI: Rubina Dilaik, who is one of the top contenders to win the Bigg Boss 14 trophy, had won two pageants before she began her acting career. She won ‘Miss Shimla’ in 2006 and two years later, in 2008, she won ‘Miss North India’.

Currently, a then-and-now picture of her is going viral on social media, which is a collage of Rubina pictures from her pageant days and the one from her Bigg Boss 14 premiere. Fans were surprised to see her transformation.

Currently, Rubina is participating in Bigg Boss 14 with her husband Abhinav Shukla. She has been open about their marital problems and revealed on the show that they were on the brink of divorce before entering.

“Humne ek dusre ko November tak ka time diya tha (We had given each other time till November). We were about to get divorced. Agar yahan dono saath nahi aatey, toh shayad saath bhi na reh paate (If we hadn’t come here, we might not have been together).”, she said before bursting into tears. They also clash with each other on the show itself.