From Ranbir Kapoor-Alia Bhatt to Saif Ali Khan-Kareena Kapoor, have a look at the Bollywood jodis who romanced on screen 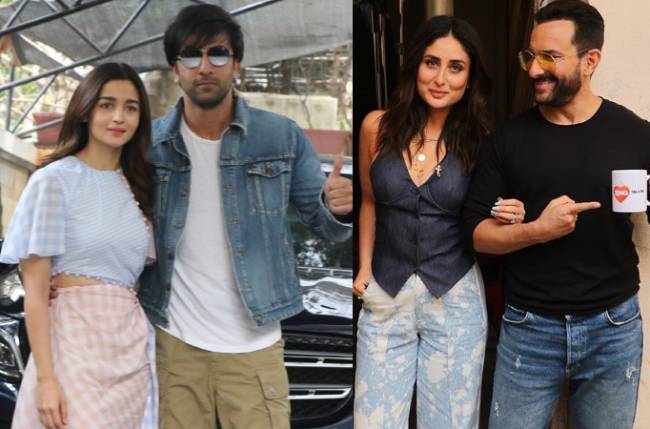 MUMBAI: Over the time we have seen several real life jodis romancing on big screens, and the fans too love to see their favourite real Jodi on screen together, getting a real-life couple to romance on screen is a coup that casting directors dream of, perhaps because of the curiosity that a celebrity couple sparks in the audience. It promises a big opening for the film and more often than not translates into box office numbers. Here’s taking a look at real-life Bollywood couples who turned co-stars for the silver screen… 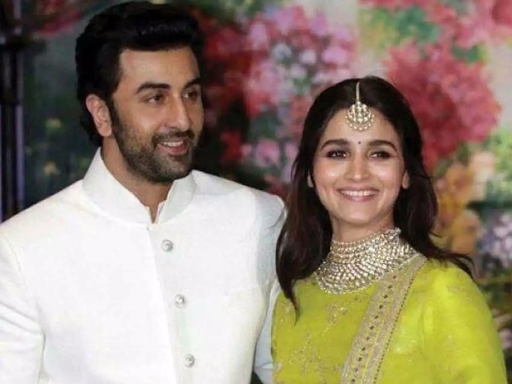 After getting a glimpse of their chemistry from the pics and videos they share on social media, fans have been eagerly waiting for Ranbir Kapoor and Alia Bhatt to tie the knot. But before that happens, the audience will get to watch the couple romance onscreen in ‘Brahmastra’. Considering that the film has been planned as a trilogy, fans will surely get to see more of the couple on the silver screen. 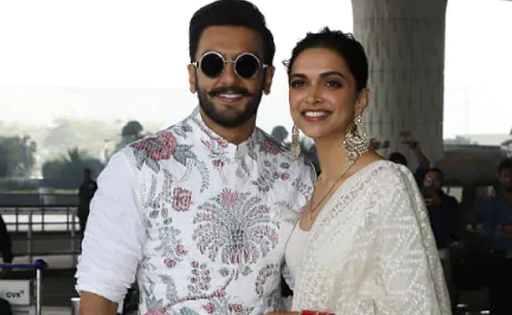 Bollywood’s much-loved couple Ranveer Singh and Deepika Padukone have shared the frame in nearly half a dozen movies. Their onscreen romance began with the 2013 release ‘Goliyon Ki Raasleela Ram-Leela’ and continued with ‘Bajirao Mastani’ in 2015. Ranveer made a cameo appearance as Deepika’s husband in ‘Finding Fanny’ before the two came together again in ‘Padmaavat’. In 2021, the couple will make their first-ever onscreen appearance post-marriage by bringing to life Kapil and Romi Dev in Kabir Khan’s ’83. 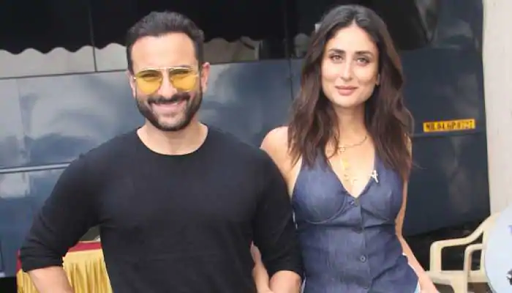 The power couple had shared a frame in ‘LOC: Kargil’ (2003) and ‘Omkara’ (2006) before they began dating. However, it was on the sets of ‘Tashan’ (2008) that the two came close and then collaborated for ‘Kurbaan’ too. Before getting married they again came together for ‘Agent Vinod’ (2012). However, they are yet to make an onscreen appearance together post marriage. 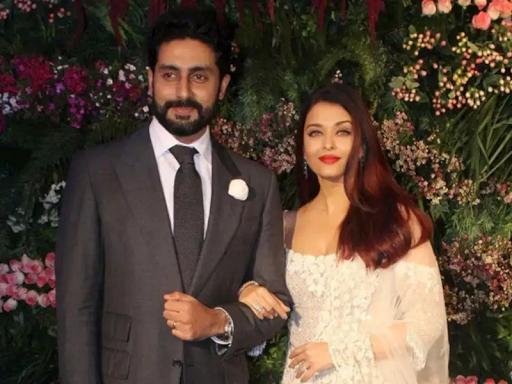 Aishwarya Rai and Abhishek Bachchan have worked together in as many as eight films. It all began with ‘Dhai Akshar Prem Ke’ in 2000, followed in quick succession by ‘Kuch Naa Kaho’. The two then shook a leg to “Kajra Re” in ‘Bunty Aur Babli’ and again came together for ‘Umrao Jaan’, ‘Dhoom 2’ and ‘Guru’, during the premiere of which, he proposed to her. Post their grand nuptials, Abhishek and Aishwarya collaborated on ‘Sarkar Raj’ and ‘Raavan’. Speculations have been rife about another onscreen reunion but the couple is yet to make an official announcement.