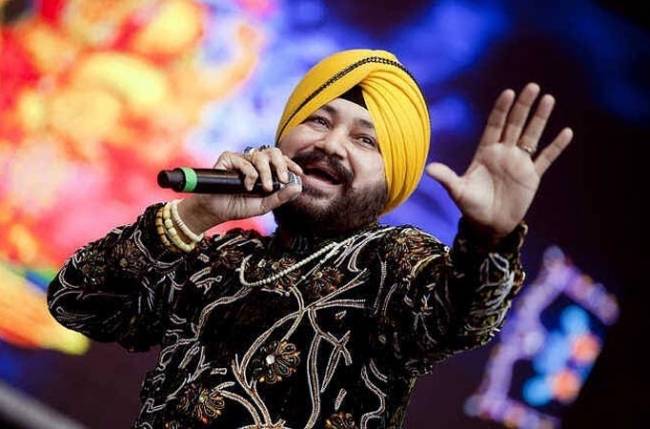 MUMBAI: Singer Daler Mehndi says that raising one’s voice is good, but a solution for the ongoing farmers protest can only be given by leaders and not necessarily by celebrity appearances.

Asked if having popular faces at the protest helps the social cause, Mehndi told IANS: “It is important to raise one’s voice and many do so, too. It is a good thing. But this is not going to help. The only solution can be taken out by the leaders. The leaders of the farmers, they are doing their work. They are meeting the government.”

“They are noDaler Mehndit singing or entertaining. They are doing their job. They will come out with a solution,” he added.

Mehndi shared his reason for not being able to be a part of the protest.

“The reason I could not go was because I gave my all to ‘Ishq nachave’ for lightening the moods for those who are suffering because of Covid-19.”

Mehndi is now hoping for a solution.

“I pray that the farmers and the government come out with a solution,” he added.

Scores of farmers, mainly from Punjab, Haryana and Western Uttar Pradesh, have been protesting against the three Central farm laws passed in September last year on the borders of Delhi since November 26 last year.

During the 10th round of talks between the government and farmer leaders to end the impasse, the former has proposed to put the three farm laws on hold for one-and-a-half years.