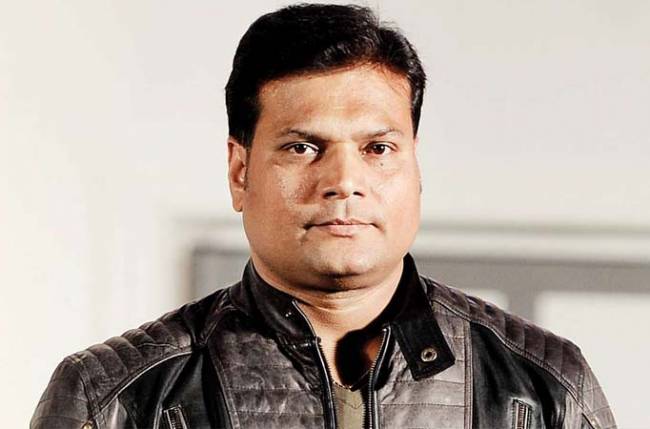 MUMBAI: Dayanand Shetty is all set to return to the small screen as a host of popular show Savdhaan India FIR. The actor, who got on board for the show on Thursday morning, said, “Yes, I am back and this is for the first time I am going to host a TV show. I have not done any preparation as of now and I will do all the rehearsals and practice once I start shooting. Also, this is something similar to what I have done in the past, so I don’t think there will be any problems. Itne saal maine CID kiya hai toh I don’t think zyada preparation ki zaroorat padegi mujhe.”

The actor added, “The format of the show Savdhaan India FIR is different and I will be anchoring the show. I will be looking at how to improvise the anchoring skills on location. The genre is crime for which I have been a part of for several years, so I am really excited to be a part of the same genre once again.”

The series that Daya is a part of revolves around four police inspectors played by actors including Ankur Nayyar and actress Manini Mishra.