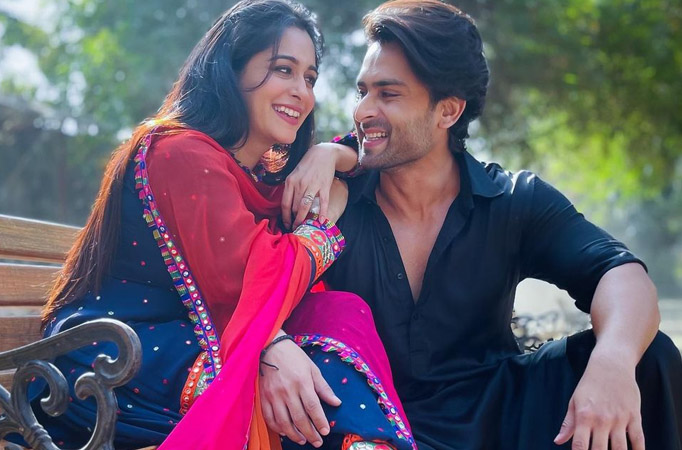 MUMBAI: Shoaib and Dipika are among the most loved couples on television and have a massive fan following.

The duo dated for almost five years before they finally tied the knot. They are among the most iconic real-life couples.

The two were last seen together on Nach Baliye Season 8 and were semi-finalists on it.

These days, the duo is busy with their YouTube channel where they entertain us with their vlogs and give their fans and well-wishers a sneak peek into their lives and what they are up to on a daily basis.

We see their family holidays, how they plan their trips, and Dipika’s talent for cooking.

Shoaib is quite active on social media and keeps posting Instagram reels to entertain the audiences.

Dipika has recently shared that something interesting was coming up, and fans were quite curious to know about the same.

Now, Shoaib shared a new vlog where he confirmed that he and Dipika are shooting for something big and the surprise will be out soon.

The video is BTS one of Dipika and Shoaib getting ready for the shoot, and it shows how nostalgic Shoaib is as he will be shooting with his lady love after eight years.

They last shot for Sasural Simar Ka, their first serial together, where sparks flew between the two.

The shoot seems to be of a music video, though there is no confirmation about the same. But for Shoaika fans, it would be a treat to see their favourite couple back on screen after eight years. The two will announce the project soon.

On the work front, Dipika was last seen in Kahaan Hum Kahaan Tum opposite Karan V Grover. On the other hand, Shoaib was last seen on the show Ishq Mein Marjawaan.

( ALSO READ: The TRANSFORMATIONS of Rahul Vaidya, Neha Kakar, Monali Thakur and other Indian Idol contestants will leave you SPEECHLESS!)