Legendary actor Amitabh Bachchan shares a rare throwback photo with legendary boxer Muhammad Ali, have a look at the post 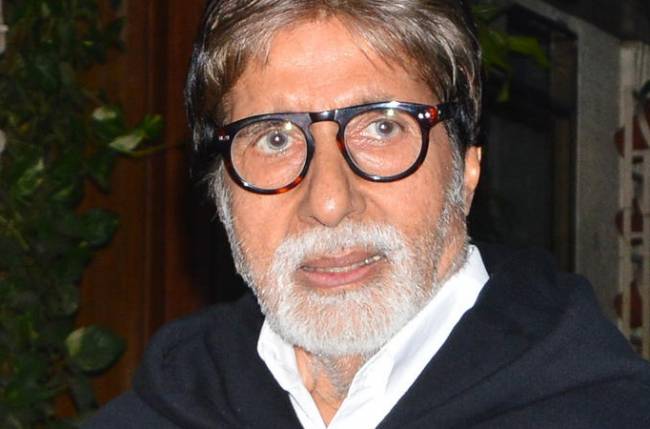 MUMBAI: The Mahanayak of Bollywood, Amitabh Bachchan has been entertaining the audience since the past few decades with his stellar acting skills. While the senior actor is currently busy with his upcoming projects, he left everyone stunned by sharing a throwback picture with legendary boxer Muhammad Ali.

Taking to Instagram, Big B shared the photo with the icon and quoted D Brooks as he captioned the post as “It took Muhammad Ali, who was just about as quick as anybody ever, 190 milliseconds to detect an opening in his opponent’s defenses and begin throwing a punch into it . It takes an average College student 21 milliseconds to begin synchronizing her movement unconsciously with her friends.”

ALSO READ – (Animal: Here is what Parineeti Chopra & Anil Kapoor will play in this thriller)

Big B is one of the most active celebs on social media, who keeps his fans entertained by sharing unmissable posts. From giving all a glimpse into his life to posting rare throwback pictures from his early days in the industry, Big B makes sure that he keeps his fans on their toes.

Meanwhile, on the professional front, Big B will soon be seen alongside Ranbir Kapoor and Alia Bhatt in ‘Brahmastra’. Apart from this, Big B has also bagged a role in Nag Ashwin’s next which also stars Prabhas and Deepika Padukone.