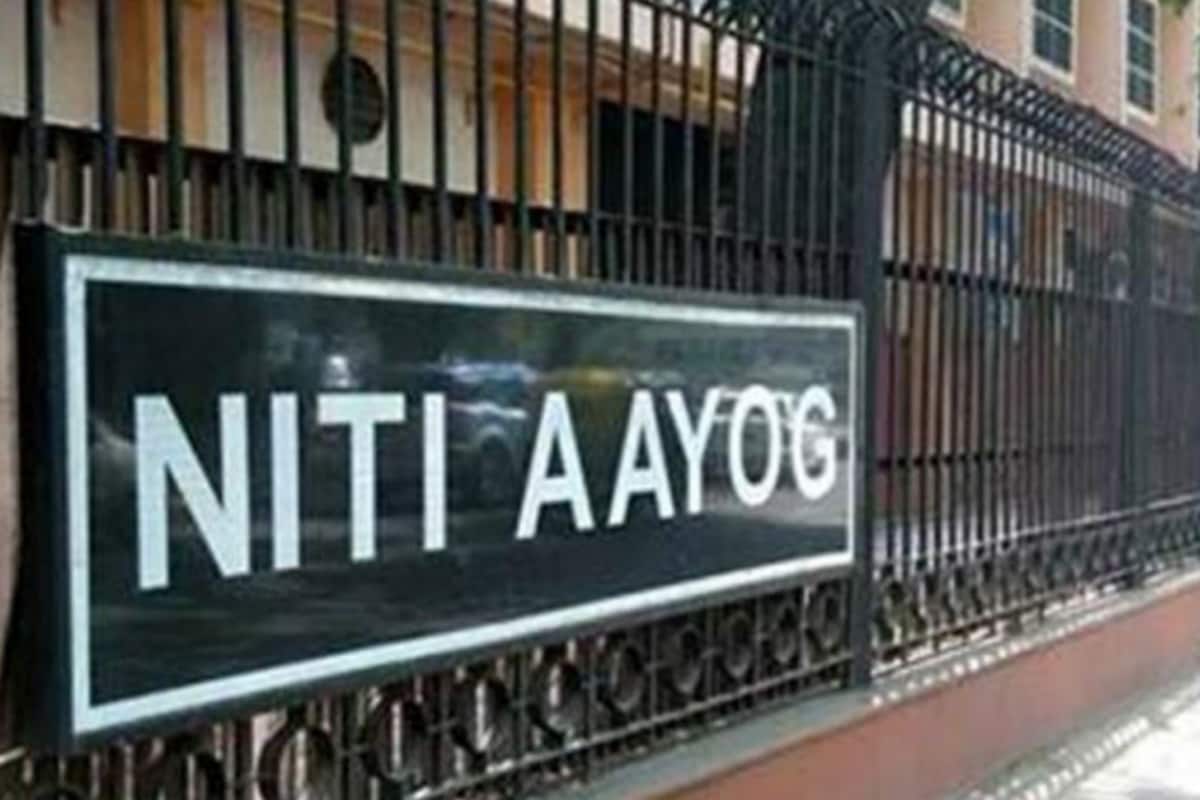 Niti Aayog member Ramesh Chand on Friday said that if the new farm laws are repealed, no government will have courage to bring them again in the next 10-15 years, and termed the the ongoing stalemate between the Centre and protesting farmer unions as “clash of egos”. Thousands of farmers, especially from Punjab, Haryana and parts of Uttar Pradesh, are agitating at various borders of the national capital seeking repeal of the farm laws and legal guarantee of the government for minimum support price of their crops.

The 11 rounds of talks between the government and farmer unions have failed to yield any concrete results although the government has offered a proposal to keep the laws under suspension for 1-1.5 years. Chand, while addressing a media briefing, said agriculture issues have now become “very complex” and as far as need for reform is concern, he thinks everybody is convinced.

“I somehow feel that now, it has become a sort of clash of egos. We need to somehow leave this ego issue and look at larger interest of the sector. “Because, if these reforms are repealed, I don’t know whether in the next 10-15 years, anybody will have courage to bring these kinds of reforms,” Chand said.

The Niti Aayog member (agriculture) further said that if that happens, it will be “very very damaging for the farmers and the agriculture sector”. He also opined that even protesting farmers seem to be for reforms but they are probably asking that first you the government repeal then bring a new one.

Chand also noted that both the government and the Supreme Court (SC) have shown accommodation, they have shown flexibility for concerning farmers. “The government has also shown its willingness, and the SC has constituted a committee and the committee has interacted with farmer leaders of eight states,” he said.

He also said segments of the agriculture that have been liberalised more have shown higher growth. The Niti Aayog member’s comments assume significance as the government’s negotiations with representatives of thousands of protesting farmers have hit a roadblock.

The unions on Friday rejected the Centre’s proposal to put three contentious laws on hold, while the government blamed external “forces” for their rigid stand and said no resolution is possible when the sanctity of an agitation is lost.