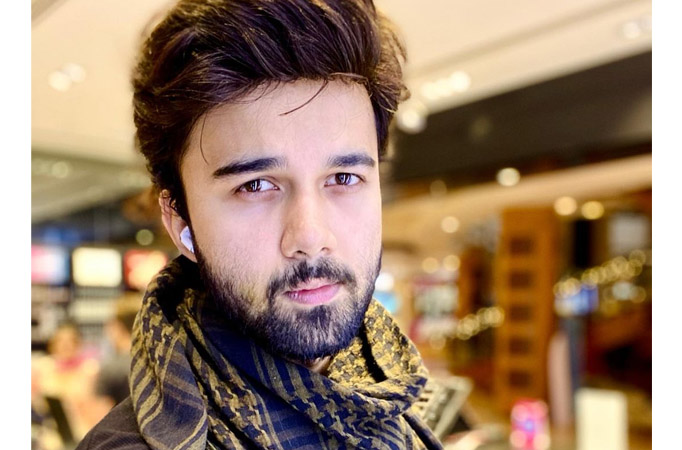 MUMBAI: When we spoke to Shakti – Astitva Ke Ehsaas Ki actor Avinash Mukherjee last, he told us that he had taken a short break from shooting the show and was in Pune for a medical emergency in his family.

However, it has been around two months since his character Soham Singh hasn’t returned on Shakti – Astitva Ke Ehsaas Ki, leaving his fans both curious and disappointed. In fact, the makers have also changed the track of the show, hinting that Avinash’s character might not return at all.

In an exclusive interaction, the 23-year-old actor who played the young ‘Jagya’ in Balika Vadhu told us, “My journey in Shakti – Astitva Ke Ehsaas Ki has been fantastic and I am grateful for the production house for their immense trust in me as my Soham has given me a lot of love and acceptance, but now, as the show moves ahead, the broad story is changing. So right now, it’s evident that my character is not returning on the show any time soon. As the storyline was changing, the makers and I, mutually decided to take a temporary break from the show. I also had a family emergency and I had to travel out of Mumbai in December which further delayed my return.”.

However, Avinash expressed that if there is a further change in the track and there’s a need for him to return, he’ll be delighted to be back as the show is close to his heart. “There is no point in being on the show if my character is no longer an integral part of the storytelling or doesn’t seamlessly fit into a scenario where the characters are moving forward.”, said the Itna Karo Naa Mujhse Pyaar actor.

Having said that, the young artiste admits that he is going to miss being a part of the show, portraying Soham and his co-stars Jigyasha Singh and Simba Nagpal, among others. “The character of Soham remains one of the most interesting characters that I have played. The show remained my constant during the lockdown as I was shooting content for both the channel and the show. For the entire 2020, I have given my 100 percent to Shakti… It has been an amazing journey. I will miss my co-actors, the set, the daily shooting routine, which I’ve been away from for over two months now.”, laments Avinash.