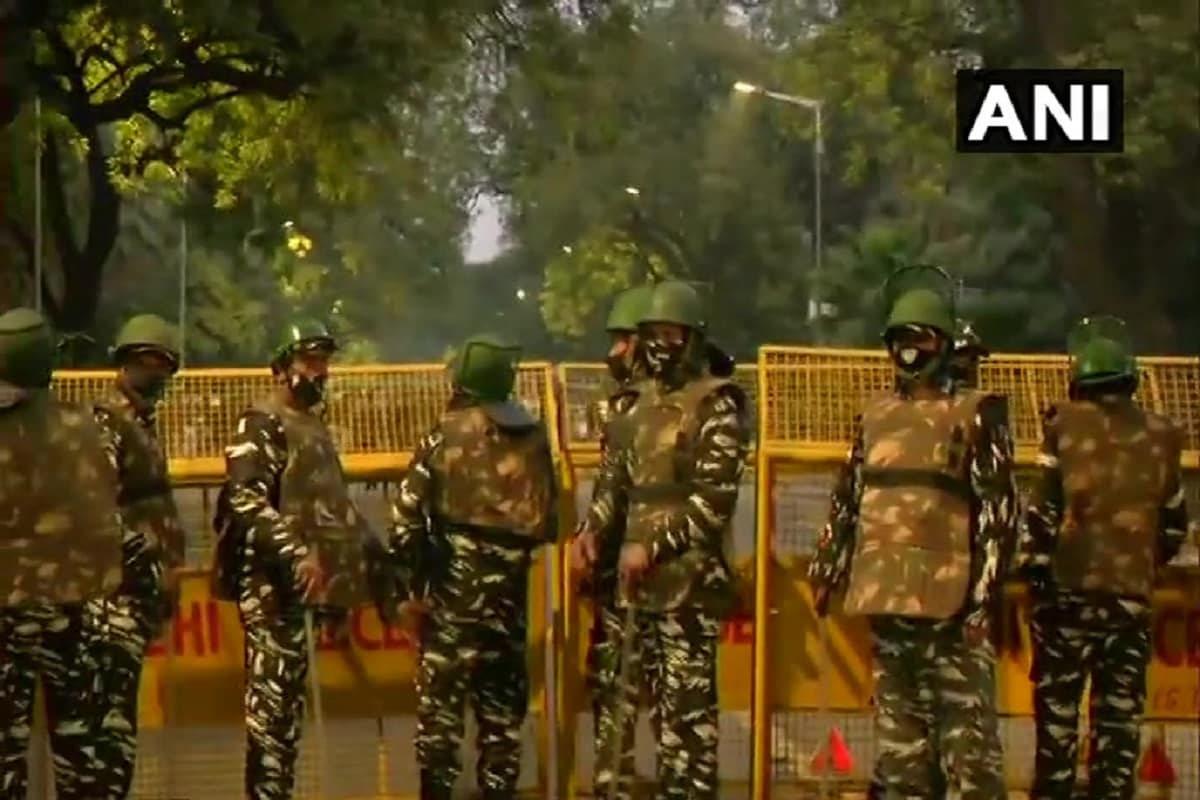 Delhi police has on Saturday recovered battery remains from the Israel embassy blast site . Officials confirmed to News18 that the recovery of the battery parts happened during the sweep of the blast site this morning. “This recovery makes it clear that a timer device was used,” a police officer said.

The minor IED blast took place near the Embassy of Israel on Friday evening.

While after initial investigation on Friday the police had suspected a vehicle borne bomber dropping or throwing the IED near a flower pot, the recovery of the battery and the initial reports about the kind of explosive used has forced investigators to look at the angle of a “well planned, well timed conspiracy.”

Initial forensic analysis shows PETN or a similar high grade military explosive. Further forensic tests are on to ascertain the exact nature. Initial suspicion was that ammonium nitrate, which is more readily available, was used. But PETN makes the conspiracy even more sinister.

Officials said the timing was also appears meticulous. “Entire focus of police was on beating retreat. To ensure that the ceremony went off well.. so the timing was well thought off,” a police officer said.

Officials are closely looking at the Paris incident where a suspicious looking object was recovered from the Israel embassy premises. In 2012 too, simultaneous attacks on Israeli premises had taken place in Delhi, Georgia and Thailand. Iran was blamed for attacks.

Two groups have claimed responsibility for the Friday attack on social media. Agency sources said this could be an attempt to mislead investigation.

CCTV footage from Aurangzeb Road has given police some vital clues which are being investigated.

KKR vs CSK, IPL 2021: Chennai Super Kings Players To Watch Out For