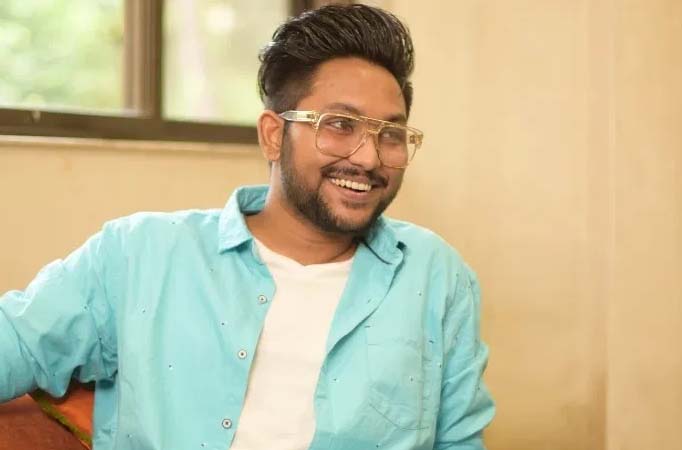 MUMBAI: Singer and evicted Bigg Boss 14 contestant Jaan Kumar Sanu has been a strong supporter of housemate Eijaz Khan on the ongoing show. With Eijaz making an exit, Jaan is now rooting for actress Rubina Dilaik to lift the trophy.

“I haven’t been watching ‘Bigg Boss’ religiously as I have been working. But I have seen some of the highlighted episodes. I really want Rubina to win because she is going pretty strong in the game. My first preference was Eijaz bhai. But since he is out of the house now, I would say Rubina but if Eijaz bhai comes back, then I’ll be back to rooting for him,” Jaan told IANS.

Currently, actress Devoleena Bhattacharjee is seen in Bigg Boss 14 as a proxy for Eijaz.

Jaan got eliminated from the reality show weeks ago, but he says he is thankful to it.

Jaan, who has sung songs like “Chirodini tumi je” and “Tu sandali”, recently launched a new single “Be intehaan sa”.

“It is a romantic song, and is dedicated to all those people who are in love,” he said.

“I am in the music video too, but acting for a film is not something that I have thought of. All my focus for now will be on singing and delivering a lot of good numbers,” he added, when asked about his acting plans.

He also claimed that Bollywood composers have approached him. “There are hopefully a lot of Bollywood songs in the pipeline. I am hoping to deliver the same kind of melody that my father has been delivering since so many years,” said the son of popular singer Kumar Sanu, who ruled the Bollywood playback scene in the nineties.

IPL 2021: You Don’t Need To Stamp Your Authority – Eoin Morgan

UBTER Recruitment 2021 For 2,621 Staff Nurse (Male And Female) Posts, Apply Online Before May 2 On Ubtersn.In

Oppo K9 listed on JD.com ahead of May 6 launch