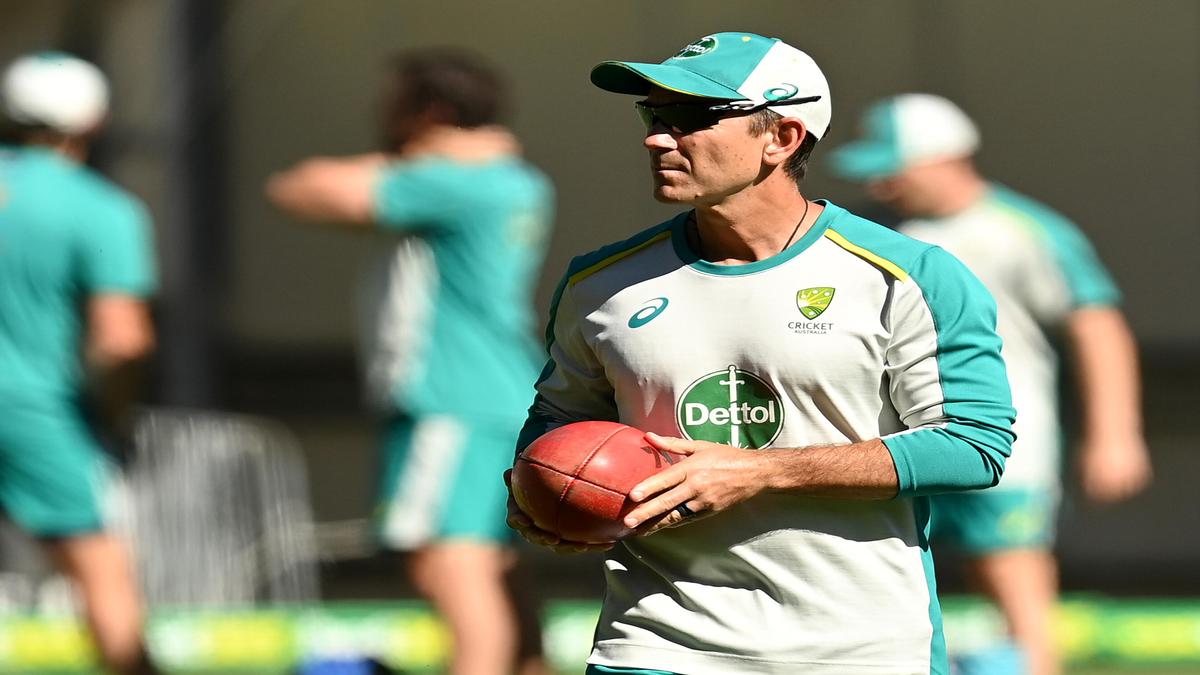 Australia head coach Justin Langer’s coaching style has not gone down well with some of the players of his team, a report from Australian daily Sydney Morning Herald has claimed.

Langer said the insinuations “couldn’t be further from truth.”

The report suggested Langer was no longer able to cope with demands of being a three-format coach.

“Dressing-room sources say that over a gruelling summer, Langer’s management style wore thin with some players, who on top of having to live in a bubble for months on end say they have become drained by his intensity and mood swings,” the SMH reported.

“…Some senior players are frustrated at the atmosphere in the team being brought down by the coach’s shifting emotions and what they see as too much micro-management. They say that has extended to bowlers being bombarded with statistics and instructions about where to bowl at lunch breaks including during the fourth and final Test against India at the Gabba,” the report read.

Langer, however, refuted the claims that his relationship with players had soured.

“Couldn’t be further from the truth,” adding that “leadership isn’t a popularity contest.”

Langer still has 18 months left in his contract and the 50-year-old former opener said he has no problems with his workload. “There are stresses to the job. It’s a big job,” he said.