Katrina Kaif, Siddhant Chaturvedi and Ishaan Khatter, who have been busy shooting for their upcoming project ‘Phone Bhoot‘ were snapped on the sets of the film by ETimes photographer.
While Siddhant and Ishaan can be seen donning an all-blue jumpsuit as they headed for another shoot, Katrina was snapped sporting a new look with fringes. Dressed in a black outfit which she had teamed up with stylish accessories, Katrina and her co-stars have really left us all excited. Check out their photos here: 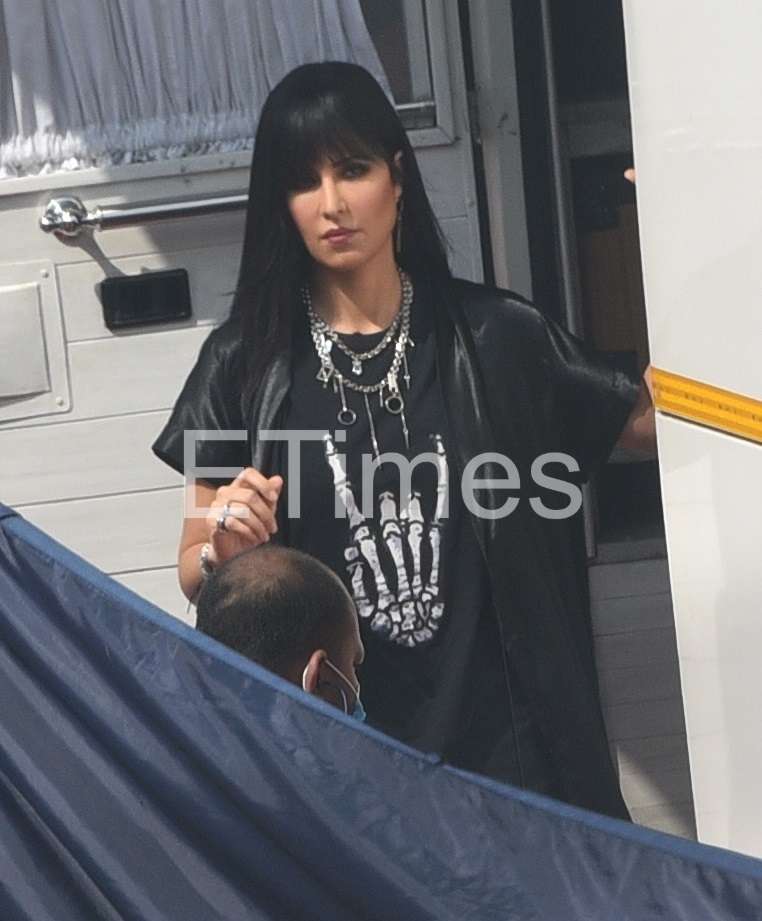 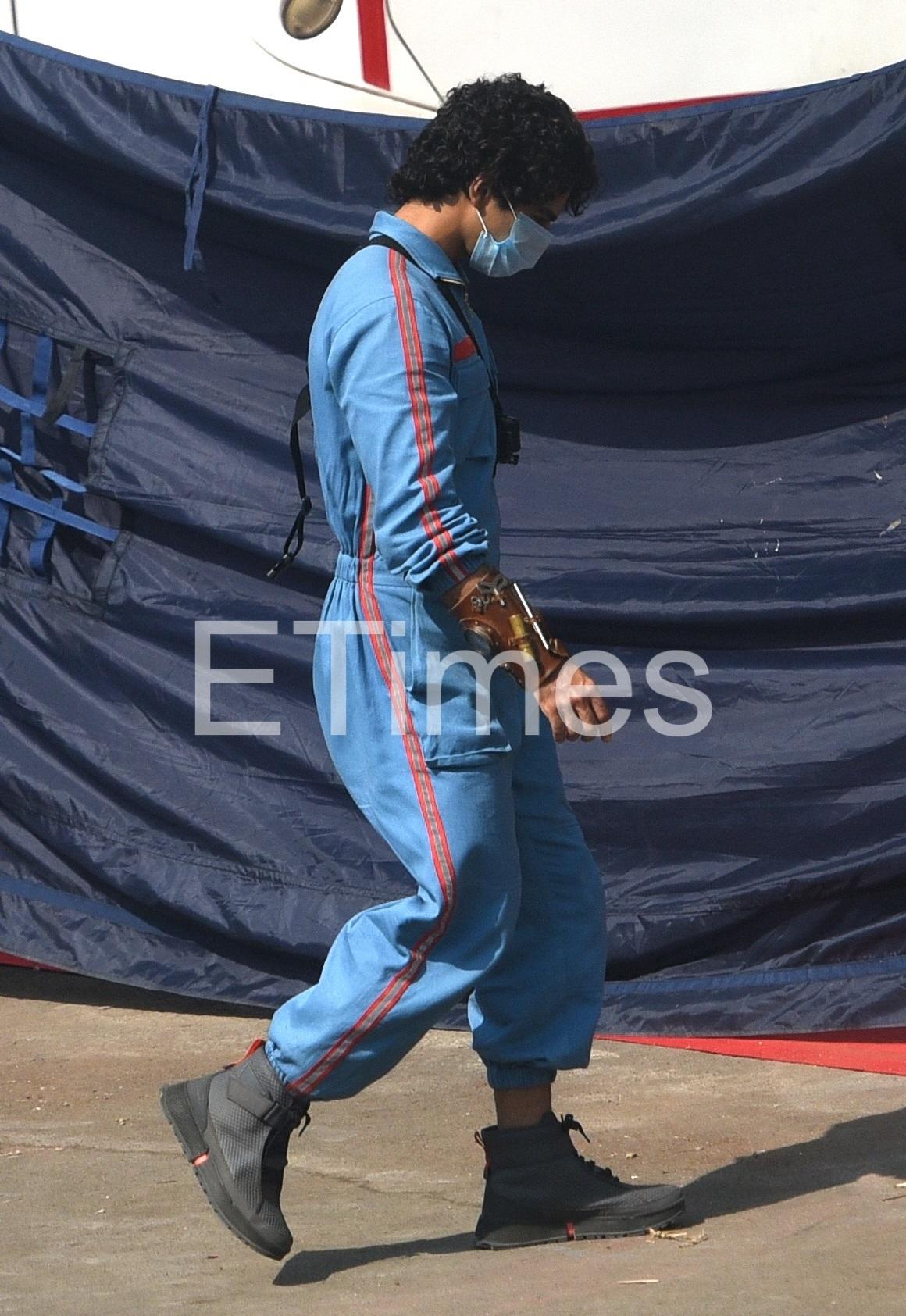 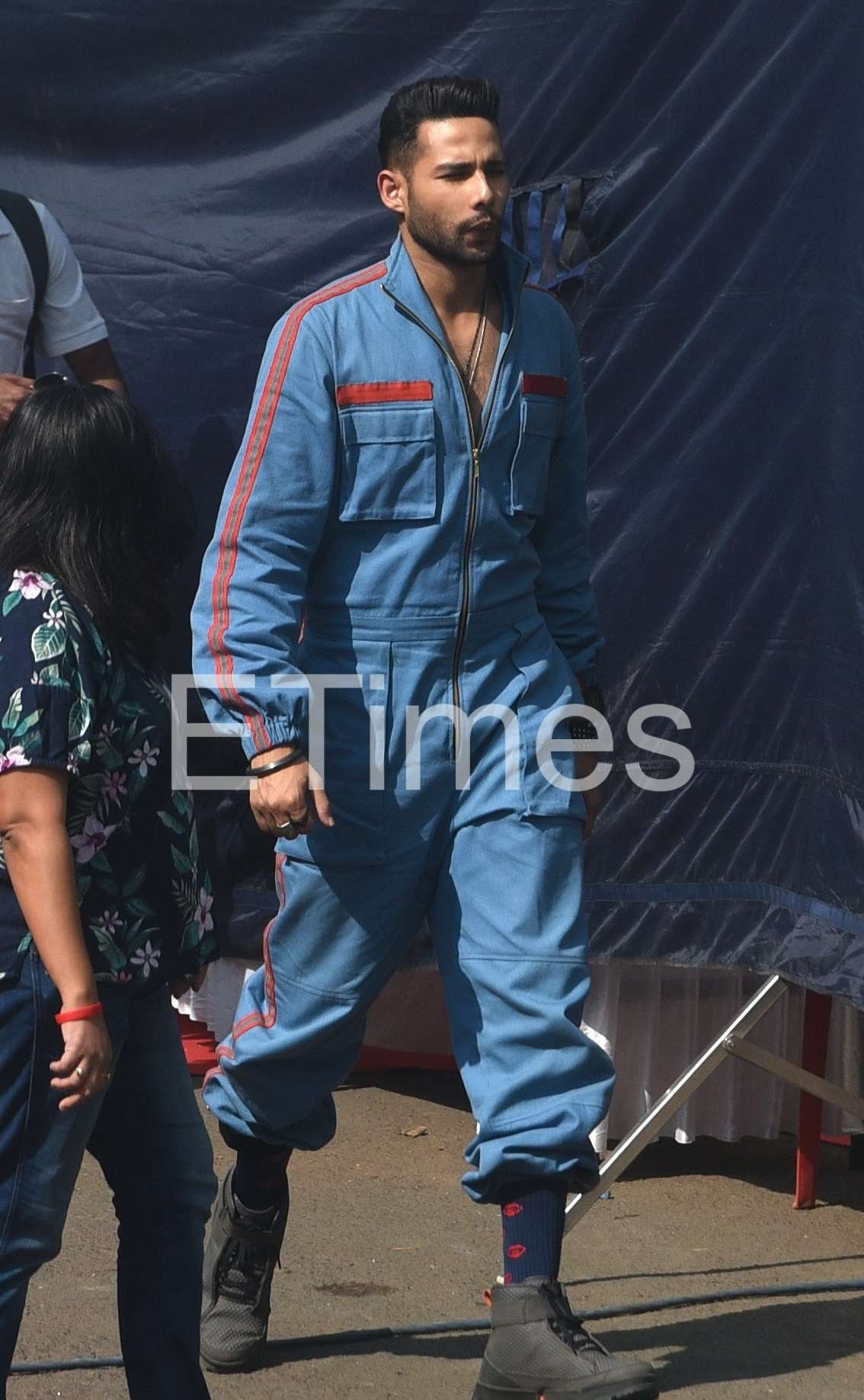 The trio have been having a gala time on the sets of ‘Phone Bhoot’ and they have also been sharing glimpses on social media. Meanwhile, in a recent interview with BT, Siddhant talked about the bond that he shares with Ishaan. He said, “there is no rivalry; he is like my brother. There’s more bromance.
Furthermore, Siddhant also added, “Also, there is competition, but it’s very healthy. If he knows something, he’ll help me with it and vice versa. The relationship we share comprises friendship and brotherhood.”

Helmed by Gurmeet Singh, the release date of the film has not been announced yet.