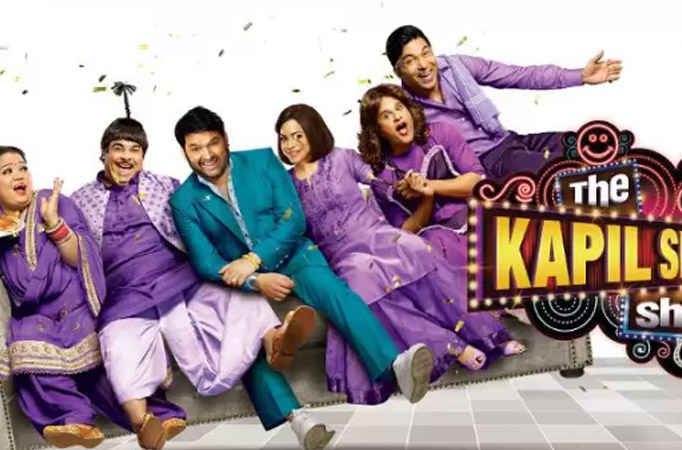 MUMBAI: Time and again The Kapil Sharma Show has been mired in various controversies from host Kapil Sharma and comedian Sunil Grover’s ugly feud to Sugandha Mishra’s unceremonious exit, the comedy-talk show has been in the news constantly.

In fact, most recently, the show made headlines after it was reported that there were rifts between Krushna Abhishek and Kiku Sharda after the latter took a dig at the former comedian and his uncle Govinda’s public fallout.

Later, both Krushna and Kiku cleared the air on the rumours and stated that everything was well between the two.

Here’s a look at the artists some of who left the show and aren’t going to be a part of it anytime soon (while one among them made a comeback only months after his departure):

In 2017, actor Sunil Grover, who played the role of Dr. Mashoor Gulati in TKSS, quit the series after a rather nasty fallout with the show’s host Kapil Sharma. In March 2017, it was reported that there was an altercation between Kapil and Sunil. Kapil allegedly verbally abused and assaulted Sunil when they were returning from Australia where they performed a stage show. After this incident, Sunil Grover quit the show never to return.

Sugandha Mishra, television actor, singer and a comedian, best known for her appearance in the first season of The Kapil Sharma Show in 2016, recently opened up on her discourteous exit from the show. “After Sunil Grover ji left, there were many changes happened in the format of the show and we were not called again. I was going with the flow and I feel my journey with the show halted there.”, Sugandha had said. On her return to TKSS, Sugandha told the portal that as of now she has no plans of returning to the show. However, she added that it’s not like she won’t ever get back on the show. She added that while at present she has a very hectic schedule when the time and situation comes and if she has the opportunity to get back on the show, she will.

In an old interview (2017), Ali Asgar had revealed the reason behind quitting The Kapil Sharma Show. He said he quit the comedy series because of ‘creative differences’ and because his character on the show was becoming ‘stagnant’. Asgar, 50, played Pushpa Nani on TKSS. But at the time when Asgar quit, it was reported that the reason behind him leaving the show was Kapil Sharma’s allegedly mid-air assault on co-star Sunil Grover. Grover did not return to the series and neither did several others from the line-up, with Ali Asgar among them. “We worked there for the longest period of time, but after a certain point, there was a time when I felt that I should move from the show because I had creative differences with Kapil and his team. My character wasn’t going anywhere and it was becoming stagnant and I felt there was no scope for creative improvement,” Asgar had told.

Chandan Prabhakar had also quit The Kapil Sharma Show following the host’s fight with co-star Sunil Grover in 2017. However, he made a comeback on the show a few months later the same year. Chandan played Chandu Chaiwala on the show and continues to essay the same role.

Lastly, unlike the actor-comedians on The Kapil Sharma Show, who quit the series for one reason or another, popular judge Navjot Singh Sindhu, who was replaced by Archana Puran Singh, was dropped from the show after his remarks on Pakistan after the ‘Pulwama terror attack’ in 2019 stirred up a social storm with netizens demanding the show’s and Singh’s boycott.

KKR vs CSK, IPL 2021: Chennai Super Kings Players To Watch Out For