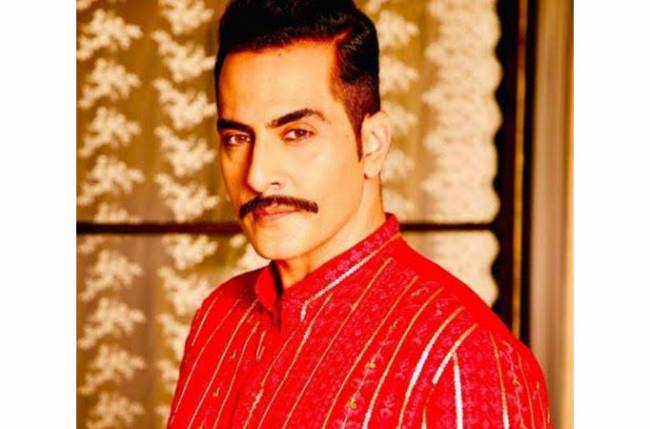 MUMBAI: Sudanshu Pandey is currently seen in Rajan Shahi’s show Anupamaa where he plays the role of Vanraj Shah.

The actor made a smashing comeback on the small screens after a long time and managed to win several hearts with his stellar performance.

Sudanshu’s character Vanraj has received several accolades from the viewers. The actor’s personality to his dialogue delivery, everything is spot on.

Well, the viewers have not seen many good moments of Anupamaa and Vanraj’s life, however, the current track saw many dream sequences which were simply amazing.

And now, Sudanshu has given a glimpse of his real-life Anupamaa and we can’t stop adoring their jodi.

Sudanshu shared a picture with his wife Mona Pandey. The duo looks beautiful together.

Well, Sudanshu had shared a few glimpses with his real-life family on Instagram which is simply a delight to watch.

Sudanshu is happily married to Mona for many years now and is blessed with two sons
Vivan and Nirvaan.

On the work front, Sudanshu has appeared in many films and TV shows. The actor has also been a part of the South film industry. Apart from acting, Sudanshu is also a well-known singer and was a part of India’s first rock band named Band of Boys.

MAHE signs MoU with the University of Sydney

March 6, 2021, No Comments on MAHE signs MoU with the University of Sydney