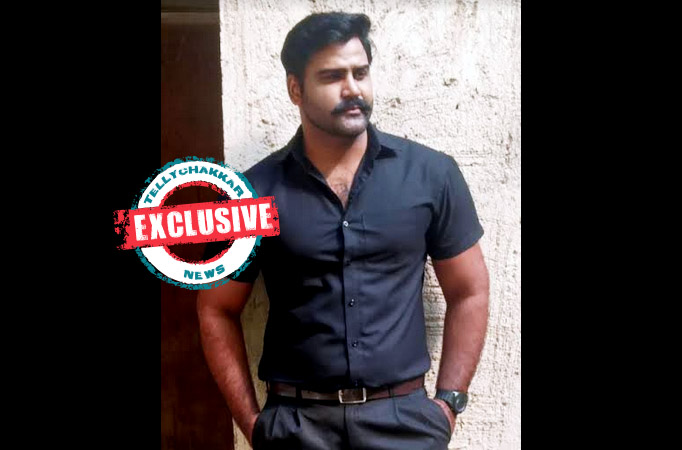 MUMBAI: Tellychakkar is back with yet another exciting news from the world of television. We love to treat our readers with the crispiest of updates from the glitzy world.

We have been at the forefront of reporting about various shows and artists. Earlier in the day, we broke the news of Agle Janam Mohe Bitiya Hi Kijo fame Abhishek Rawat joining Colors’ Choti Sarrdaarni.

One television serial that never fails to entertain the audience is certainly Taarak Mehta Ka Ooltah Chashmah. One of India’s longest-running television sitcoms, it has been enthralling the audience with its intriguing storyline.

Tarak Mehta Ka Ooltah Chashma (TMKOC) has always been a favorite amongst viewers when it comes to comedy serials. TMKOC cast also has a huge fan following on social media.

Neela Telefilms’ show which airs on SAB TV is one of the most loved shows on the channel. This funny entity has many actors and by now Gokuldham society has become the most famous residential place in the entire world. Now, every now and then a character is introduced who tries to harass Jethalal (Dilip Joshi).

Now according to our sources, an all-new entry is said to take place in the show.

Actor Jameel Chaudhry is all set to mark his presence in the comedy show.

Jameel will be essaying the character of Sodhi Singh’s friend in the show.

Jameel’s entry in Tarak Mehta Ka Ooltah Chashma is surely going to bring some more dramatic comedy to the show.

Are you excited to witness this upcoming character twist in the show?