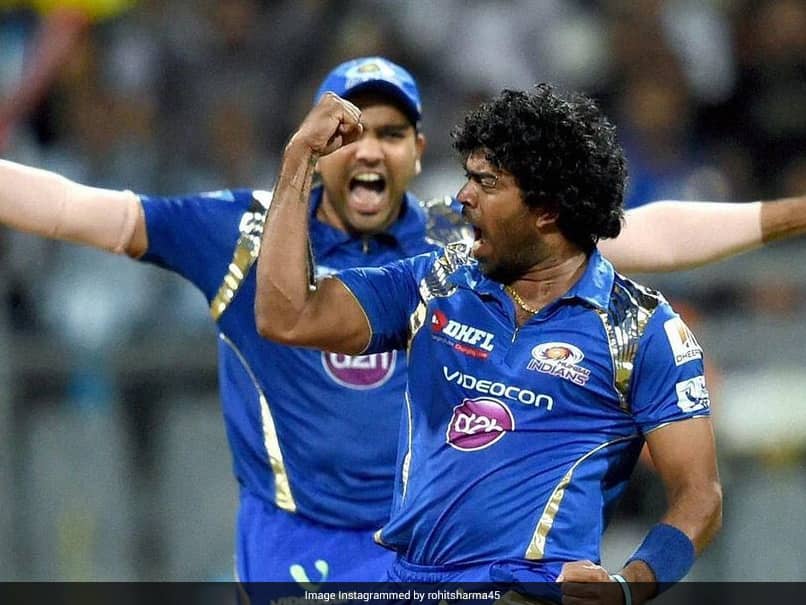 Rohit Sharma hailed Lasith Malinga as one of the best to play the game.© Instagram

Rohit Sharma, captain of the Mumbai Indians franchise, took to Instagram on Thursday to applaud Lasith Malinga as one of the best the game has seen, a day after the Sri Lanka pacer announced his retirement from franchise cricket. Malinga was one of the overseas players released by the five-time Indian Premier League champions on Wednesday. It was later revealed that Malinga had already informed Mumbai Indians management of his decision earlier this month. Rohit uploaded a picture with Malinga and said that his presence around the squad will be missed by the defending champions.

“One of the best the game has seen. Truly a match winner, his presence around the squad will be missed @mumbaiindians,” Rohit captioned the picture on Instagram.

Mumbai Indians issued a media statement on Wednesday in which it was mentioned that Malinga made up his mind after discussion with his family.

“After discussing with family, I think now is the right time to retire from all franchise cricket. The Pandemic situation and the restrictions on travel will make it difficult for me given my personal circumstances to participate fully in franchise cricket for the next year and therefore it is best to make this decision now,” Malinga was quoted as saying in the statement.