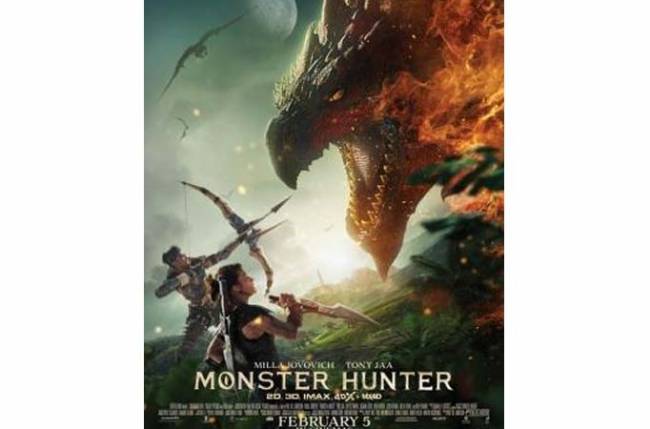 MUMBAI: The Milla Jovovich and Tony Ja-starrer action adventure Monster Hunter will have a big screen release on February 5. The film will be the first 3D release post the reopening of cinemas in India, in the aftermath of the lockdown closure.

The film tells the story of two heroes who come from different worlds to defeat a common danger — the powerful, deadly, and magnificent monsters that inhabit the land. The Sony Pictures Entertainment film will be released in Hindi, English, Tamil, and Telugu.

“‘Monster Hunter’ is a visual spectacle and a must-see in the theatres. The immersive 3D will place you right in the thick of the action. Our exhibition partners have worked hard to provide a safe viewing environment and I am sure this large screen experience will wow audiences across India,” said Vivek Krishnani of the studio.

How Far Away From Perseverance Did the Descent Stage Land?

March 3, 2021, No Comments on How Far Away From Perseverance Did the Descent Stage Land?