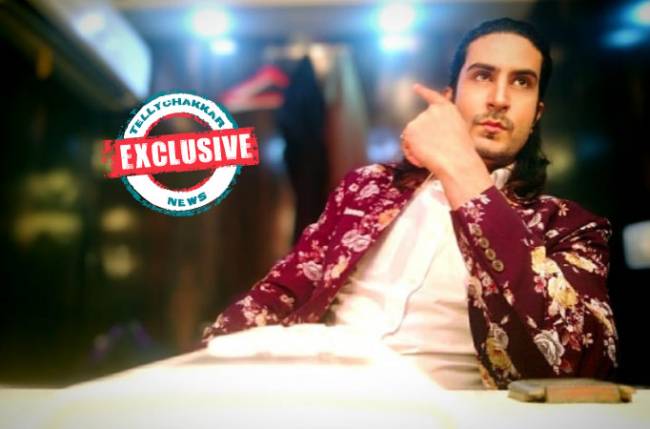 MUMBAI: Peninsula Pictures is one of the production houses who are entertaining television viewers with shows based on different genres. From fantasy based to supernatural and mythological, they are proving their versatility.

The production house is helmed by talented duo Alind Srivastava and Nissar Parvej.

As exclusively reported by us, Aladdin actress Ashi Singh has been roped in to play the female lead in the show (Read here: Ashi Singh approached for Peninsula Pictures’ next for Ishara TV)

Now, we hear that actor Dinesh Mehta, who is currently part of Naagin 5 and Santoshi Maa and will soon make his way in Star Bharat’s RadhaKrishn, has been roped in for the show.

Dinesh confirmed being part of the show.

Along with Peninsula Pictures other production houses namely Juggernaut Productions, Key Light Productions, and Hats off Productions are also rolling out shows for Ishara TV.