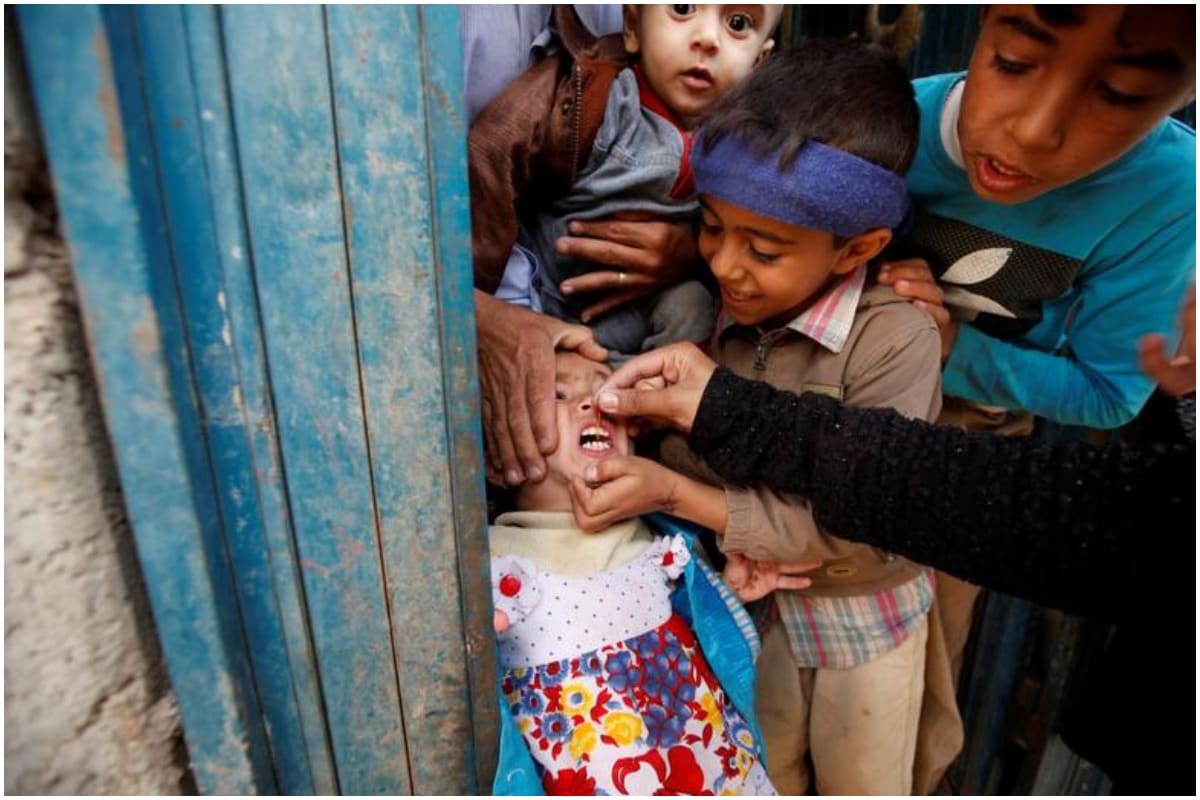 India is all set to begin its National Polio Immunisation Drive on January 31. President Ram Nath Kovind on Saturday launched the first round of Pulse Polio Programme 2021 by administering polio drops to few children at Rashtrapati Bhawan. Initially, the Polio Immunisation Drive was scheduled to start from January 17, however, it was postponed by Ministry of Health and Family Welfare due to the commencement of coronavirus vaccination drive on January 16.

President Kovind launches the first round of Pulse Polio Programme 2021 by administering Polio drops to children at Rashtrapati Bhavan. pic.twitter.com/ukIiqGyq4R

“With the countrywide Covid-19 vaccination drive scheduled to be rolled out on 16 January, the MoHFW in consultation with the office of President of India has rescheduled the Polio vaccination day to 31 January 2021,” the central government had said earlier.

India reported the last cases of polio in 2011 from parts of West Bengal and Gujarat. In 2014, the World Health Organization (WHO) declared India a polio free country, since no cases of wild polio been reported after 2011.

Here is all you need to know about the National Polio Immunisation Drive:

1. The drive will continue for three days i.e. from January 31 to February 2. Children aged between 0-5 years will be given the polio drops.

2. The polio eradication program was first launched in India in 1995. It was called the Pulse Polio Immunisation programme. This was started after the World Health Organization (WHO) launched the Global Polio Eradication Initiative.

3. During the Polio Immunisation Drive, healthcare workers and others will follow all Covid-19 protocols. People will have to maintain physical distance and wear masks while participating in the drive.

4. The Sundays on which the immunisation program is conducted are known as Polio Ravivar or National Immunisation Day.

5. If reports are to be believed, during Polio Immunisation Drive, the coronavirus vaccine drive is likely to be put on hold.

6. Senior citizens have been advised not to accompany children at the immunisation camps owing to Covid-19 related restrictions for them.

7. This program is held twice every year. Generally, the immunisation program happens in the earlier months of the year.