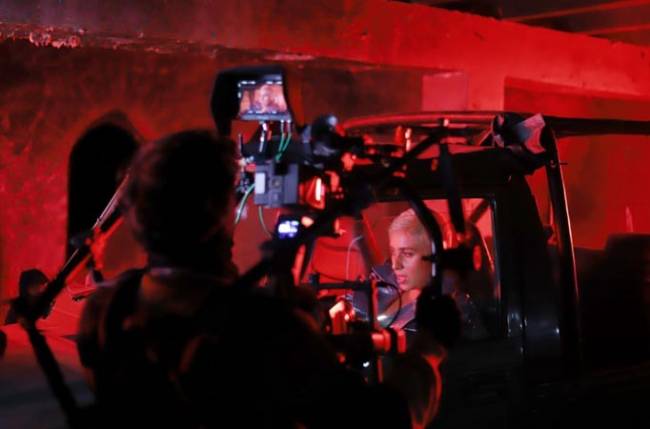 MUMBAI: Singer Neha Bhasin, who recently released her single Tu Ki Jaane, has revealed that she shot for the video amid harsh weather conditions in Nainital and on a night schedule.

The video has been shot in a sensuous narrative, where the dilemma of modern-age lovers is presented in a musical manner.

“We were shooting in a remote area of Nainital for the track, and the generators had gone off. It wasn’t easy to get the back-up quickly. Our day schedule eventually shifted to night schedule while arranging a generator, and the only source of heat was in my make-shift green room,” Neha tells IANS.

“We were shooting in a location where temperature was quickly dropping below six degrees and I had to wear a minimalistic costume under a sheet which provided no warmth. We don’t know how we managed to pull it off but the moment the shoot got over, I rushed to my hotel, took a hot water shower and just slept!” she adds.

March 4, 2021, No Comments on Stolen 16th-century armor returned to Louvre decades after theft