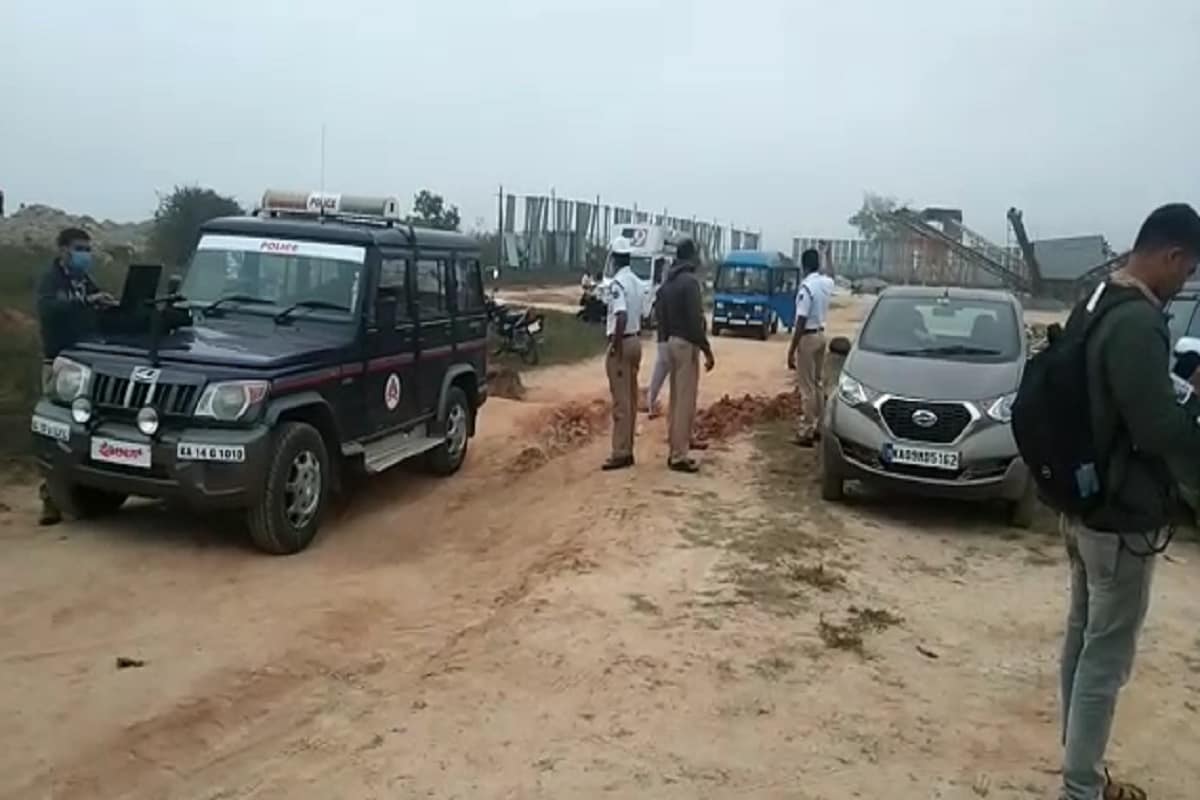 Karnataka Home Minister Basavaraj Bommai said that police have already arrested the quarry owner and the dynamite supplier. “At outset it seems lot of quantity of dynamite has exploded there and there’s been some negligence by the quarry owner and the operators,” he added. Murugesh Rudrappa Nirani, who became the mining minister a day ago, said that labourers from Bihar were among the six killed. The exact death toll is yet not clear. While several ministers have said six, nine more bodies are said to have been recovered.

Before Modi’s Interaction with Vaccine Recipients, Centre Says ‘More Than Many Other Countries, India Inoculated 10.5 Lakh People till Day 6’

Ahead of Prime Minister Narendra Modi’s interaction with beneficiaries and vaccinators of Covid-19 jabs in Varanasi, the health ministry said that India has vaccinated nearly 10.5 lakh people till day 6 of the nationwide Covid-19 vaccine drive — “more than many other countries”. Urging people to watch the event, Modi said, this interaction at 1:15 pm via video-conferencing would give first-hand opportunity to hear their experiences. Later, the PM is scheduled to have another meeting with scientists, political leaders, officials and other stakeholders to proactively ensure smooth conduct of the world’s largest vaccination drive, PMO said.

Green Cards for Low Wagers, Easy Stay for US Graduates: What Biden’s Immigration Bill Has in Store for Indians

Hours after being sworn in as the 46th President of the United States, Joe Biden sent an ambitious immigration reform bill to Congress that has the promise to create an eight-year path to citizenship for undocumented immigrants, bolster border security with new screening technologies, and deliver aid to Central America.

Petrol price in Delhi has touched its record high reaching Rs 85.45 per litre on the morning of January 22 after petrol and diesel prices were hiked almost 25 paise per litre by oil companies. The cost of petrol per litre in Mumbai is also at its record high of Rs 92.04. The prices yesterday were Rs 85.20 per litre for petrol in Delhi. Diesel, on the other hand, is retailing at Rs 75.63 per litre, 25 paisa more than previous price.

A 15-year-old girl was hacked to death with an axe allegedly after being raped and her four-year-old nephew attacked by unidentified persons in a village here, police said on Friday. The incident took place on Thursday when the girl was returning home after giving food to her father in the field, they said.

Turnaround After 36 All Out: How Virat Kohli Joined a Midnight Meeting to Begin ‘Mission Melbourne’

India offspinner R Ashwin and fielding coach R Sridhar revealed the behind-the-scenes work that went behind India’s turnaround in the Border Gavaskar trophy after they were bowled out for 36 in Adelaide in the first Test. After the embarrassing lows, India fought back in the absence of key players including captain Virat Kohli to eventually clinch the series 2-1.