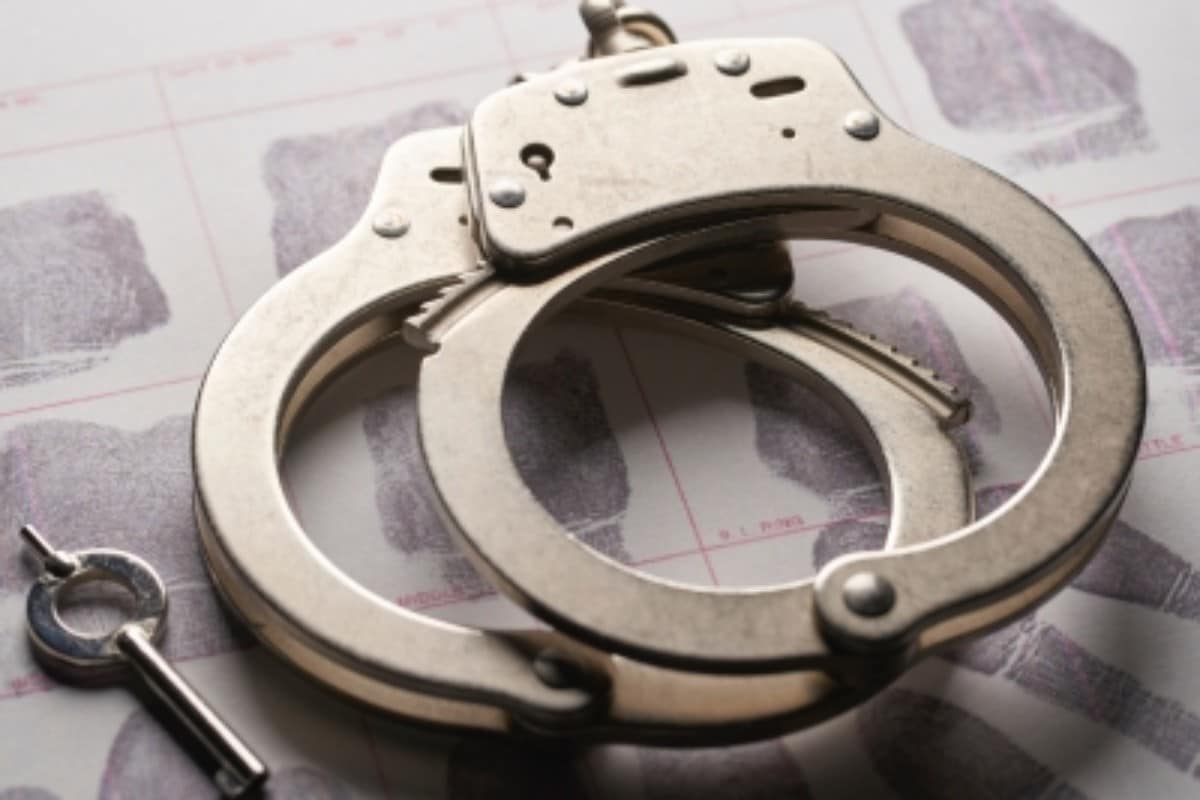 The NIA on Thursday arrested an active member of a “jihadi” gang, “Shahadat is our Goal”, from Tamil Nadu for his alleged involvement in a conspiracy of waging a violent “jihad” in the southern state as part of efforts to establish Shariah, an official said. Mohammed Rashid, 25, from Tamil Nadu’s Cuddalore district, was arrested and produced before a special NIA court in Chennai, which sent him to judicial custody, the official said.

The case was registered in April 2018 under sections of the Indian Penal Code, the Unlawful Activities (Prevention) Act and the Arms Act in Tamil Nadu’s Ramanathapuram district after the arrest of Mohamed Rifas, Muparish Ahamed and Abupakkar Sithik from Keelakarai, a spokesperson of the National Investigation Agency (NIA) said. Lethal weapons, including swords, along with pamphlets pertaining to the terrorist gang, “Shahadat is our Goal”, were seized from their possession, the official said.

Other accused — Sheik Dawood, Ahamed Imithyash, Hameed Asfar, Liyakath Ali, Sajith Ahamed and Rizwan Mohammad — were also arrested during investigation, after which the NIA re-registered the case in January 2019, he added. Searches were conducted by the NIA at the premises of the accused in May 2019 and Rashid was identified as an active member of the terrorist gang, the official said.

A scrutiny of the forensically-retrieved data from the seized digital devices and their e-mail and social media accounts revealed that the accused, including Rashid, had conducted multiple conspiracy meetings under the leadership of Dawood and Rifas with the intention of waging a violent “jihad” (holy war) in Tamil Nadu as part of their efforts to establish Shariah (Islamic law), the NIA spokesperson said. The accused, in pursuance of the conspiracy, had also attempted to procure illegal firearms, the official said, adding that further investigation in the case is underway.

Trading in Coffee Day shares to resume from April 26

Luxury is about roots and DNA: Omega CEO