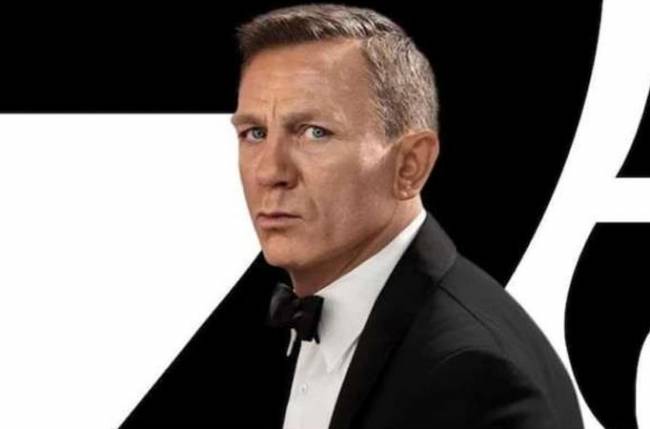 MUMBAI: Amid much speculation, the Daniel Craig-starrer James Bond adventure, No Time To Die, has been delayed yet again. An update on the official Twitter handle of the film on Friday stated that Craigs final outing as Agent 007 has now been pushed to October 8 for a theatrical release.

“NO TIME TO DIE 8 October 2021,” the post read. The film was originally scheduled to open on April 2.

The release has been pushed amid the ongoing pandemic, with theatres still trying to recover business post lockdown. The film, directed by Cary Joji Fukunaga, was originally scheduled for release in April 2020, but was pushed to November last year owing to the Covid-19 pandemic. The release date was subsequently changed to April 2021.

The recent push is being viewed as a move that will soon be adapted by other studios, and usher in another wave of delays for the big films.

The new delay of the Bond film has already started shuffling the Hollywood release calendar. Jared Leto’s superhero adventure Morbius has been delayed again to avoid clash with the Bond film. A Spider-Man spinoff, Morbius was slated to release on October 8. It has now moved to January 21, 2022.

No Time To Die brings back Craig as the iconic spy James Bond for his final outing. The 25th Bond adventure will see Craig revisiting his past, bringing it to the present in order to save the future. The trailer comes with a tagline: “The mission that changes everything begins”.