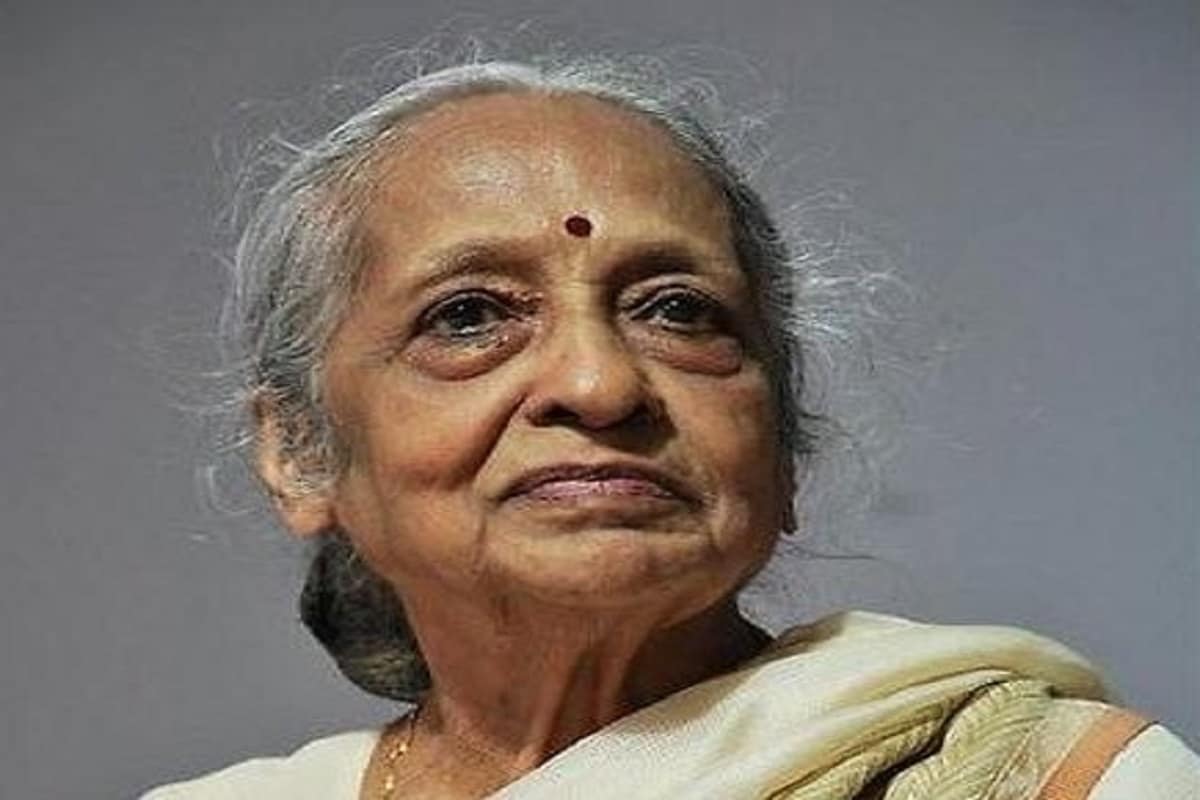 Dr V Shanta, who dedicated 66-years of her life towards cancer care breathed her last on Tuesday. She was 93.

“There should not be cancer institutes”, Dr V Shanta would say. After dedicating the major part of her live, she would hope that the deadly disease simply did not exist.

The nonagenarian, who breathed her last on Tuesday is fondly remembered by all at the Cancer Institute (WIA) Chennai.

Dr Shanta would still make rounds of the OPD, making sure that patients concerns were addressed. “She made sure that patients are our priority. There was no compromise she would allow in quality of care. 24x7x365 that was her life” says Dr Surendra, an associate professor and head of Psycho Oncology at the institute.

Dr Surendra remembers her for being so down to earth that even though she is a recipient of several awards and accolades she lived by the concept of ‘No-appointment-needed-walk-in-anytime’.

Her courtesy extended beyond pleasantries. “She would always offer whatever food she had in her room and extended the same care and concern to patients as well. We are going to feel that void as nobody can replace her”, he added.

For Dr Selvalakshmi, Director at the Cancer Institute, it was Dr Shanta’s ethics that always remained as a part of her learning. “Do right and only right things will happen. Ma’am would always tell us that there is no reason to lie to patients or their families. So even if we cannot cure their cancer, with care and compassion lets eliminate their pain” she reminisced.

Dr V Shanta who’s name is synonymous to the practice of medical oncology will truly be missed. “There won’t be another like her, Today, we are in shock and it’s still hasn’t sunk in that tomorrow when we return to the institute she won’t be there. But now all we can do is learn to live and serve to her expectation” Dr Selvalakshmi said.

March 1, 2021, No Comments on Delhi confidential: Shift In Progress