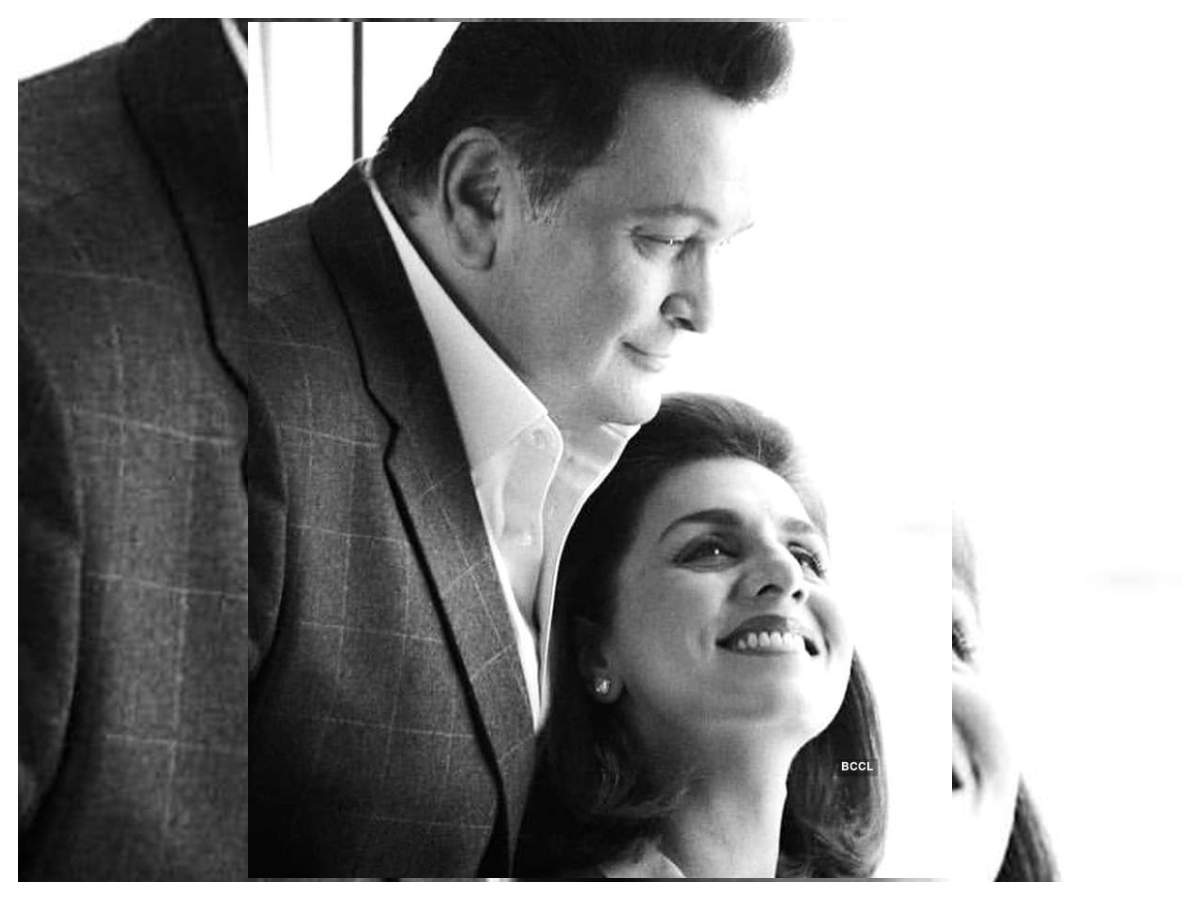 In February 2020, the veteran actor was hospitalised in Delhi due to some health issues, and all the members of the family including Ranbir Kapoor and his girlfriend, Alia Bhatt, had flown to Delhi to be with him. However, they revealed that his hospitalisation at the time was not related to cancer. Later, on April 29, he was admitted to a hospital in Mumbai yet again, after he complained of uneasiness. The actor passed away on April 30 and his sudden death came as a shock to family, friends, and the entire film fraternity.

US-Saudi relations: Why Saudi Arabia may look at China, Russia if Biden gets tough

March 4, 2021, No Comments on US-Saudi relations: Why Saudi Arabia may look at China, Russia if Biden gets tough

March 4, 2021, No Comments on In California: Who’s bankrolling Newsom recall? And thousands get wrong vaccine dosage