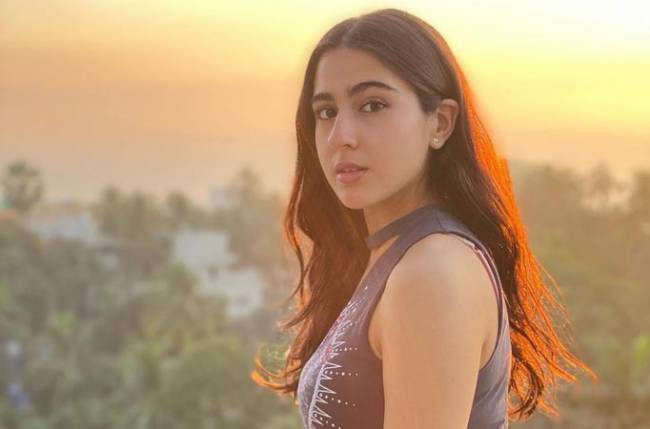 In the Instagram clip, Sara is seen performing aerial yoga with the help of a yoga hammock. She is seen swinging dressed in a black crop top and orange shorts.

“Swinging into the weekend,” she wrote hilariously.

The actress keeps sharing tidbits from her workout schedule with fans on her social media.

Currently, the actress is vacationing in the Maldives with brother Ibrahim Ali Khan and mother Amrita Singh.

Sara was recently seen in the OTT-released film “Coolie No. 1” along with actor Varun Dhawan, and she has started shooting for her next “Atrangi Re”. The film also stars Akshay Kumar, Dhanush and Nimrat Kaur. It is directed by Aanand L. Rai.

March 6, 2021, No Comments on Passenger side airbag must for new models of all cars from April 2021

Explore the world of pharmacy through India’s best varsities

March 6, 2021, No Comments on Explore the world of pharmacy through India’s best varsities