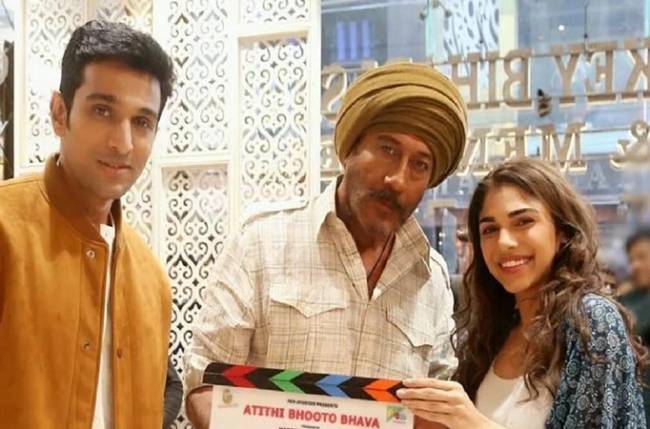 The film also features Jackie Shroff in a pivotal role, and actress Sharmin Segal features opposite Pratik in the romantic comedy. Apart from Mathura, the film will also be shot across several locales including Vrindavan, Gokul and Gwalior.

Helmed by Hardik Gajjar, the film Is slated to release later this year.

“I am extremely excited to collaborate again with Director Hardik Gajjar and Pen Studio. This unique love story will be a learning experience as I will be working with a supremely talented actor Jackie Shroff,” Pratik said.

The actor informed in an Instagram post that temperature at night in Mathura is currently dipping to 11 degree Celsius.

The Best Used Tech to Buy (and Sell)

March 4, 2021, No Comments on The Secret Behind North Dakota’s Speedy Vaccine Rollout

The Murder Hornets Nature Doc Disguised as a True-Crime Show

March 4, 2021, No Comments on The Murder Hornets Nature Doc Disguised as a True-Crime Show

March 4, 2021, No Comments on Adoption Moved to Facebook and a War Began