Shah Rukh Khan looks completely different as he drops a cool photo while indulging in a game of pool. The Pathan star left fans in awe of his cool look 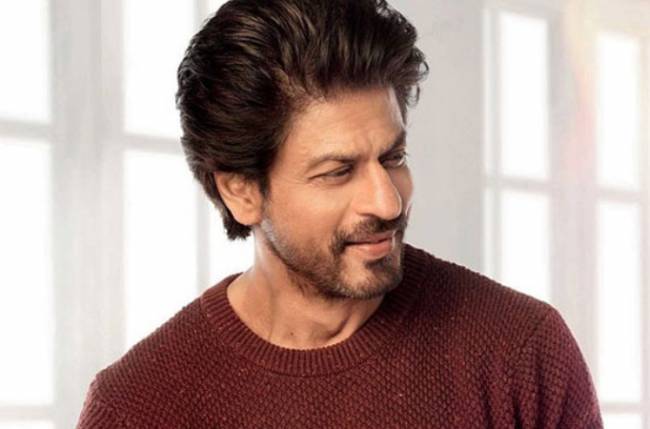 MUMBAI: No doubt that the fans of superstar Shah Rukh Khan would give anything to catch a glimpse of King Khan and well, their wish came true as the actor shared a photo of himself on social media ahead of the weekend. While Shah Rukh had headed to New Delhi recently for an event, the actor seems to have kicked off his weekend a day ahead as he shared a photo of himself playing a game of pool. Amid the buzz about his film Pathan, fans could not help but notice his rugged look in the same.

Taking to his Instagram handle, Shah Rukh shared a photo in which we could see him enjoying a game of cue sports. The Zero star loves sports in general. From soccer to cricket, Shah Rukh has an affinity for all games. In the picture, he is seen eyeing the pink ball with the cue ball. With his focus on hitting the correct ball, the actor seemed determined to ace the game. He is seen clad in blue jeans with a casual black tee. He teamed up a pair of cool sunglasses with his casual look.

Fans were quick to notice his long locks which many hoped were for his role in Deepika Padukone and John Abraham co-starrer Pathan. Sharing the photo, Shah Rukh wrote, “As long as there is pink in the world, it will always be a better place…” While many fans tried to decode his caption, several others could not get enough of his rugged look.

Meanwhile, a recent report stated that Shah Rukh and Deepika have completed Mumbai shooting portions of Pathan and will be seen heading to the Middle East in the mid of February where apparently John Abraham will join them for an action shoot. The film is helmed by Siddharth Anand and produced by Yash Raj Films. It is yet to be announced by Shah Rukh.

March 6, 2021, No Comments on Passenger side airbag must for new models of all cars from April 2021

Explore the world of pharmacy through India’s best varsities

March 6, 2021, No Comments on Explore the world of pharmacy through India’s best varsities