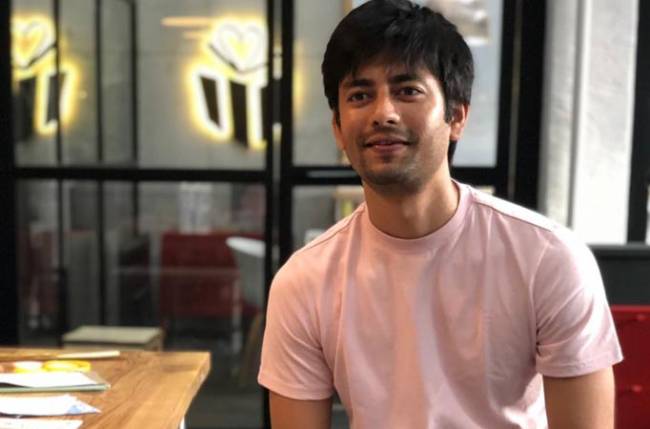 MUMBAI: Sony Entertainment Television’s popular show Story 9 Months Ki has been successfully keeping the viewers entertained and glued to the screen with its interesting storyline and stellar performances by the cast. The show depicts a story about two people who live diametrically different lives and have totally opposite philosophies.

This chalk and cheese duo are thrown together when Alia’s marriage breaks down and she decides to have a baby via IVF. Here, destiny plays its role and Sarangdhar unknowingly becomes Alia’s donor. When they both learn about this, it gets too late.

Aashay Mihsra, who essays the role of Saranghdhar Pandey, says that this scene impacts the entire story and the way it will unfold. Speaking about this, Aashay shares, “It was shocking for my character Sarangdhar to learn and accept the fact that he accidentally becomes the donor of Alia’s baby. It’s a tricky space for him to be in. Shooting for the sequence where Sarang learns that he is the donor was challenging, but important as it is the turning point in the show. It will be interesting for the audience to witness the dynamics between Alia and Sarang at this point and it will change their journey forever.”

He then goes on say that “Though Alia wants to raise the child on her own, Saranghdhar feels just as much responsible for his unborn child. It’s a mixed feeling for him. However, I personally feel that that journey of 9 months will begin for both the characters. I hope the audience enjoys this journey with us.”

Watch Aashay Mishra as Sarangdhar Pandey in Story 9 Months Ki, every Mon-Fri at 10:00 PM only on Sony Entertainment Television

How Far Away From Perseverance Did the Descent Stage Land?

March 3, 2021, No Comments on How Far Away From Perseverance Did the Descent Stage Land?