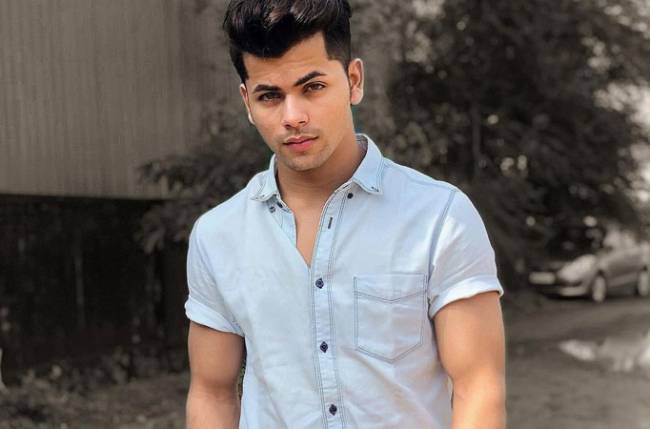 The show which had a successful run for almost two years is now set to go off-air. Aladdin will be airing its last episode on 5th February.

Aladdin has a massive fan following and now that the show is going off-air, the diehard fans are extremely upset.

ALSO READ: Siddharth Nigam shares his JOURNEY from childhood till now in the entertainment industry

While Sid has recently wrapped up the shoot, he has already kickstarted working on his next project.

Siddharth shared a picture on his Instagram story where he was on the way to his shoot and revealed in the caption that something interesting is coming up.

Well, this has left us all excited as we can’t wait to see him in the new project.

Siddharth has been working since his childhood and has come a long way in his career. The actor is well-known for playing a double role in Dhoom 4. He portrayed the role of young Aamir Khan.

The actor has been a part of many shows in the past like Chakravartin – Ashoka Samrat, Peshwa Bajirao, Chandra Nandini, Maha Kumbh – Ek Rahasaya Ek Kahaani among others.

Are you excited about Siddharth’s new project? Tell us in the comments.