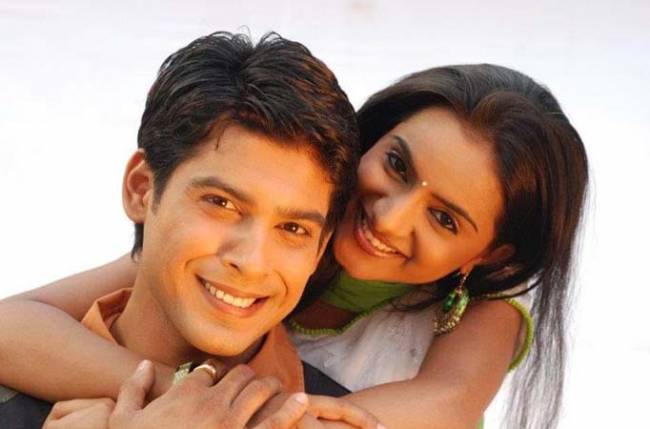 MUMBAI: Sidharth Shukla has constantly been in the news ever since he participated in Bigg Boss season 13. The actor entered the house as a TV star and became the nation’s favourite. Sid not only won several hearts with the way he played the game but he has managed to win the trophy.

Sid’s career has been on a roll ever since then. The actor has been flooded with so many exciting offers from TV, the web, and other platforms.

Sidharth has been a part of many popular TV shows in the past, Balika Vadhu, Babul Ka Aangann Chootey Na, Dil Se Dil Tak, Jaane Pehchane Se Yeh Ajnabee among others.

ALSO READ: Sidharth Shukla’s fans get #BrokenButBeautiful3 to trend on top on Twitter; check out

Sid made his small screen debut with Babu Ka Aangann Chootey Na opposite Astha Chaudhary in the year 2008. The show was huge back then and fans still remember Sid for his stellar performance.

Also, Sid’s onscreen jodi with Astha became quite popular among the fans.

Astha also mentioned Sidharth in his tweet and thanked him for being a wonderful co-star.

21st Jan 2008
Happy 13 years to #babulkaaangannchooteyna #shubhaastha .Thank u everyone for making this journey beautiful & memorable .Thank you@sidharth_shukla For all d beautiful memories, silly fights and nonstop masti on the set
#sidhearts thank u for all the love pic.twitter.com/GuCXbHfHiV

Well, Sid and Astha’s throwback picture has made us nostalgic.

Did you like Sidharth in Babul Ka Aangann Chootey Na? Tell us in the comments.

ALSO READ: Was Sidharth Shukla the life of Bigg Boss 14, read on as the Bigg Boss 13 winner clears it all…

“Would Like To Leave My Own Legacy,” Says Ashwin After Test Series Win Over England

March 6, 2021, No Comments on “Would Like To Leave My Own Legacy,” Says Ashwin After Test Series Win Over England

India at UN pushes for peace and stability in conflict-hit South Sudan, Syria

March 6, 2021, No Comments on India at UN pushes for peace and stability in conflict-hit South Sudan, Syria

Mississippi’s capital city hasn’t had clean water in weeks, and there’s no end in sight

March 6, 2021, No Comments on Mississippi’s capital city hasn’t had clean water in weeks, and there’s no end in sight