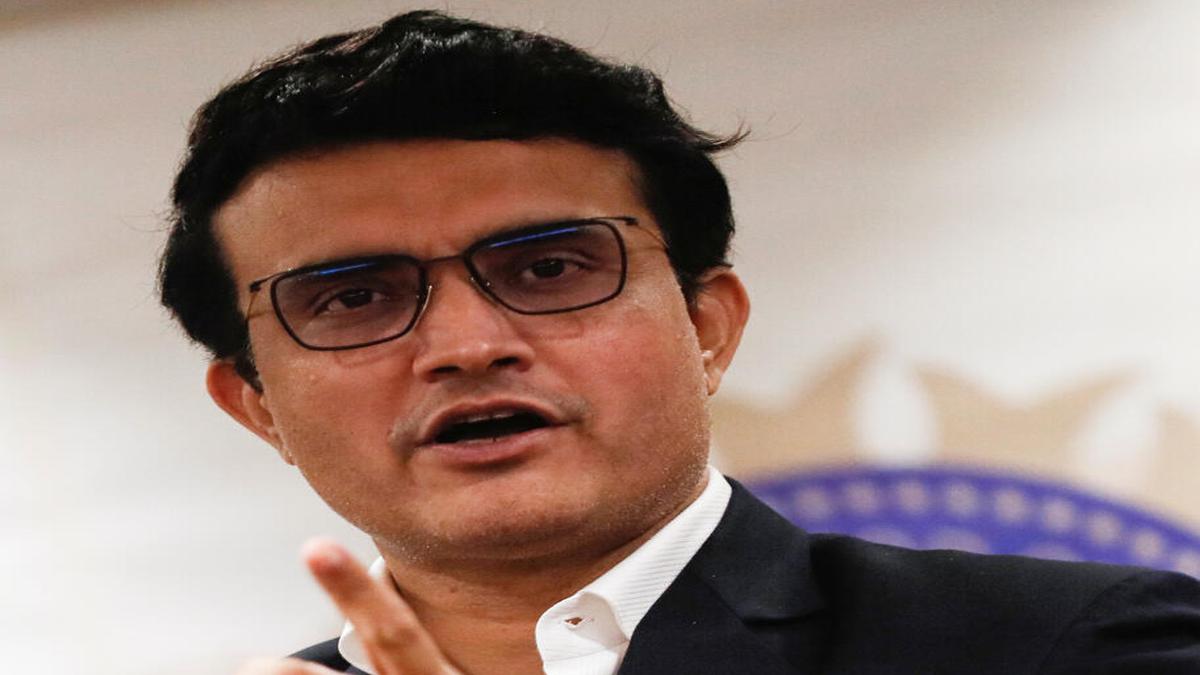 The Board of Control for Cricket in India (BCCI) President Sourav Ganguly has been shifted to a private room from the critical care unit and he is doing well, said the medical bulletin issued by Apollo Gleneagles Hospital on Friday.

On Thursday, Ganguly underwent a second round of angioplasty and two stents were inserted in coronary arteries.

“Sourav Ganguly has been examined by Dr. Aftab Khan and Dr. Ashwin Mehta. He is doing well. He has been shifted to a private room from the critical care unit,” the medical bulletin read.

The Woodlands Hospital had informed through a medical bulletin on Wednesday that Ganguly would be operated upon.

On January 2, the BCCI president was admitted to Woodlands Hospital after he had complained of chest pain. He spent about five days in the hospital before being finally discharged on January 7.

After getting discharged, the former Indian skipper had thanked the medical team of Woodlands Hospital for looking after him and doing the needful procedures.

ALSO READ|Sourav Ganguly back in hospital after chest pain

“I thank the doctors at the hospital for the treatment. I am absolutely fine. Hopefully, I will be ready to fly soon,” Ganguly had told reporters.

On January 6, Dr. Rupali Basu, MD, and CEO of Woodlands Hospital had said the former captain would be monitored at home on a daily basis after being discharged. The 48-year-old would be ready for the next course of procedures or medical intervention after about two-three weeks, Dr Basu had explained while informing the reporters about the health condition of the former India captain.

Cardiologist Dr Devi Shetty had also met the medical team of nine doctors attending to Ganguly and then a further course of action was decided by the hospital. Dr Shetty had said the heart of Ganguly was as strong as it was when the former India skipper was 20-years-old.

April 22, 2021, No Comments on Distrust Between PCB And PSL Franchise Owners Grows After The Former Refuses To Share The Fact-Finding Report Behind The Bio-Bubble Breach In PSL 06