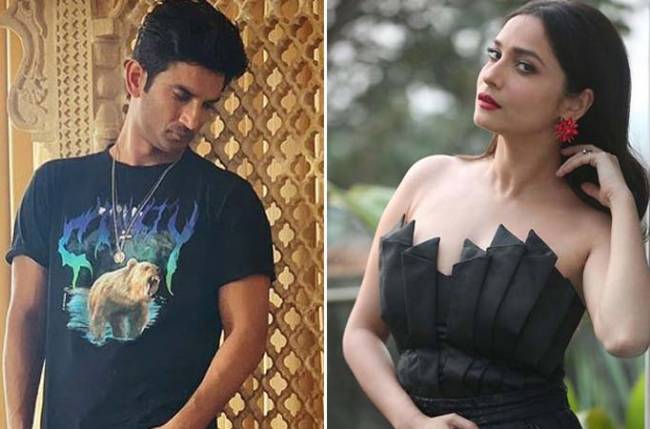 MUMBAI: On the unfortunate day of June 14, 2020, Bollywood actor Sushant Singh Rajput passed away at his Bandra residence. The late actor’s death case is currently being investigated by three agencies and his fans are yet to find out the truth behind his sudden demise. Since the day he passed away, his fans, family members and ex-girlfriend Ankita Lokhande have been seeking justice for him.

Sushant and Ankita met each other on the sets of Ekta Kapoor’s television show Pavitra Rishta. They fell in love while working together and instantly became everyone’s favourite. From walking hand-in-hand at award shows to showering each other with praise, Sushant and Ankita were the most adorable couples in the showbiz world. However, after dating for over six years, the two parted ways in 2016 leaving fans heartbroken.

The two always remained tight-lipped about the reason behind their separation. And since Sushant’s sudden demise, Ankita has been urging fans to pray for him and is seeking justice along with the late actor’s sister Shweta Singh Kirti. Today (January 21), on Sushant’s 35th birth anniversary, take a look at all the times Ankita paid him emotional tributes.

From dancing on his songs to performing for him at Zee Rishtey Awards, Ankita’s tributes will leave you teary-eyed. Take a look:

Emotional tributes paid by ex-girlfriend Ankita to Sushant
“It’s already 2months Sushant and I know u are happy wherever you are.. Everyone pls join tomorrow (15th aug) at 10am and pray for our beloved Sushant.”

Well the loss faced by the entire nation on Sushant’s death is uncomparable, may his soul rest in peace

April 22, 2021, No Comments on Prachi Desai admits her career took a hit due to nepotism in Bollywood

April 22, 2021, No Comments on ‘Radhe: Your Most Wanted Bhai’ trailer is out; Salman Khan-Disha Patani’s kiss scene goes viral