Vivian Dsena gets candid about his first step in the TV industry. 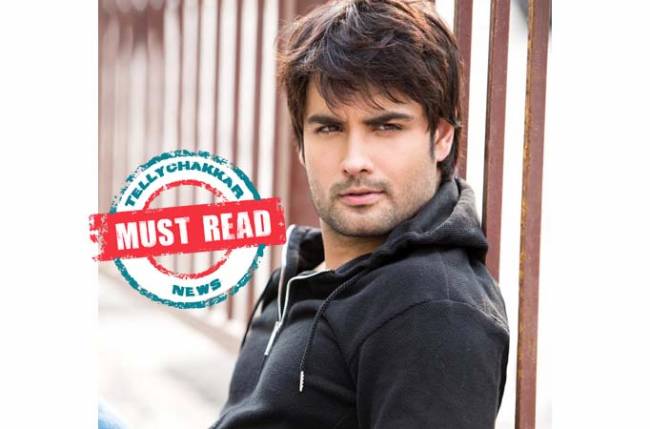 Well, Vivian who was last seen in the show Shakti has been away from the small screens for a long time now.

The diehard fans of the actor are eagerly waiting to see him back in action with his next project.

ALSO READ: Social media was never my existence and will never be: Vivian Dsena

In one of his interviews, Vivian revealed how he bagged Ekta Kapoor’s popular TV show which was just a coincidence and that’s how he stepped in the TV industry.

Vivian revealed that he landed up at the place of audition by mistake where he was given a script to rehearse. The actor revealed that he rehearsed the lines and gave an audition. Fortunately, he got selected and landed up a role in Ekta Kapoor’s popular drama show Kasamh Se.

Well, Vivian has definitely come a long way in his career and we are hoping to see him explore many different kinds of roles in his future projects.

How excited are you to see Vivian back on the small screen? Tell us in the comments.

ALSO READ: Vivian Dsena: If you only want to show your physique, become a bodybuilder, not an actor