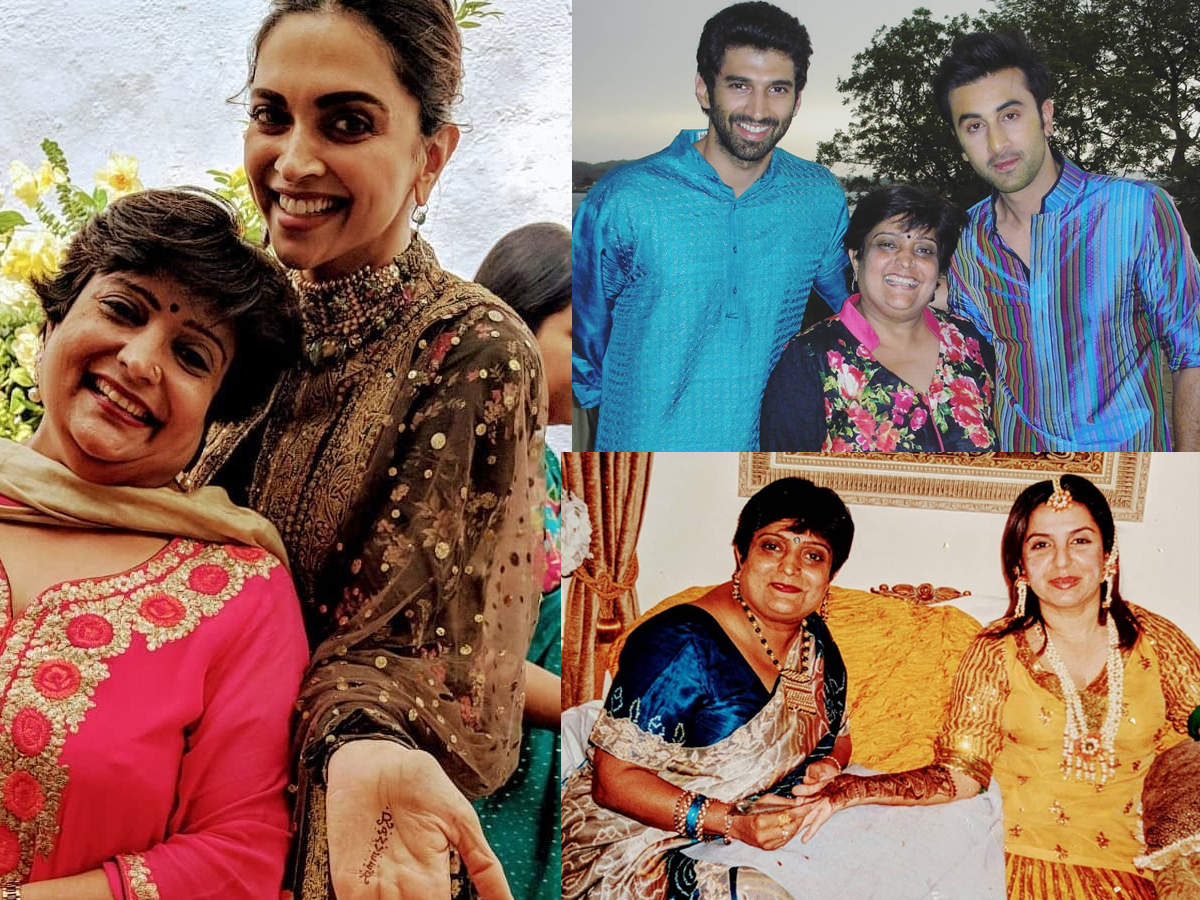 Karan Johar has proved to be very lucky for me, and he, too, calls me for all his movies. I remember one of my initial film orders was for his film. It was only when I reached the film set that I found out I was going to apply mehendi to Kareena Kapoor and Kajol. The film was ‘Kabhi Khushi Kabhie Gham’. After that, I have been a part of numerous Dharma Production movies. Recently, I was called to Chandigarh for ‘Jug Jugg Jeeyo’ as well, but had to decline due to health issues. However, I finalised the designs for them and my assistant applied it.”