Neil Bhatt gets candid about his and co-stars Aishwarya and Ayesha’s on-screen characters in Ghum Hai Kisikey Pyaar Mein. 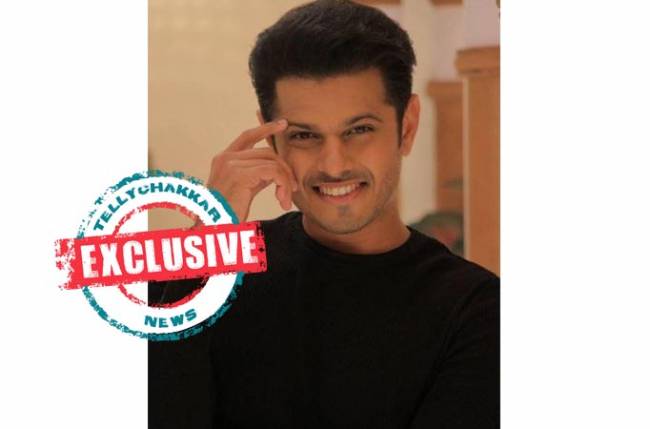 MUMBAI: Ghum Hai Kisikey Pyaar Mein is currently one of the most popular daily soaps of the Telly world. The show which started airing last year in October is catching the pace and fans are showering all the love and support to it.

Neil Bhatt, Ayesha Singh and Aishwarya Sharma play the lead role of Virat, Sai and Paakhi respectively. The trio’s on-screen performance has left everyone stunned and they are receiving lots of praises.

We have seen how Virat, Sai and Paakhi’s lives have taken drastic turns as the show’s story progressed. Things became complicated for all three of them.

Virat and Paakhi who were in love could never reunite. Meanwhile, Virat married Sai to fulfil the promise given to Sai’s father.

The trio is in the same house and is facing a lot of hurdles dealing with each other.

TellyChakkar got in touch with Neil Bhatt who got candid about Virat, Paakhi and Sai’s character.

Neil said, “All the three characters which are designed and narrated to us are the flawed characters. They have their hearts in the right place but they have some or the other shortcomings because of which they become more human.”

Speaking about the characters and their shortcomings, Neil said, “Sai is a kind person but she doesn’t know how to present herself. Virat is blinded by his family’s love and respect. He is very disciplined in his own personal life due to which he never got firing from the family members. Paakhi is much like Virat but she is blinded by her affection and love for Virat.”

Virat, Sai and Paakhi’s characters are constantly facing lots of challenges as the story progresses.

Fans are loving them every bit and are always waiting to see some great performances delivered by them.

India vs England: Virat Kohli Terms Rohit Sharma’s Century In 2nd Test As “Defining Moment Of The Series” For India

March 6, 2021, No Comments on India vs England: Virat Kohli Terms Rohit Sharma’s Century In 2nd Test As “Defining Moment Of The Series” For India

Average salary up by 4% as IIM Calcutta records 100% placements

March 6, 2021, No Comments on Migrant children are still being temporarily separated from relatives under Biden administration