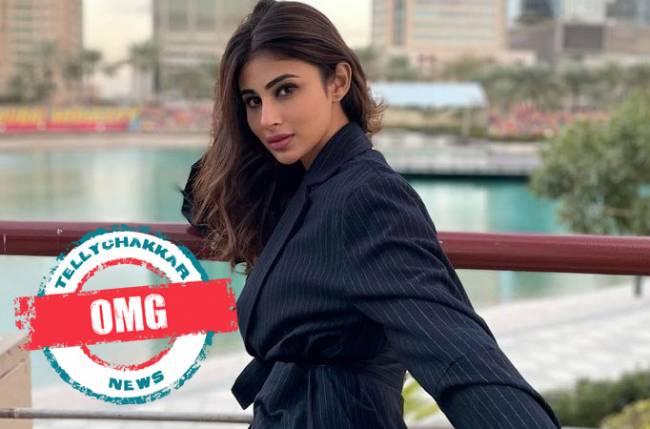 MUMBAI: By now the ardent fans of Naagin fame actress Mouni Roy know that the diva is fond of reading books. She has yet again showcased her love for books.

Well, the actress, who came into the limelight by playing the role of Krishna Tulsi in Ekta Kapoor’s Kyunki Saas Bhi Kabhi Bahu Thi, took to her Instagram handle to share two stunning pictures of herself. Clad in a hot white attire, she can be seen sensuously posing with her book.

Known for acting in films like Gold, Romeo Akbar Walter and Made in China, the actress is seen as the dazzling Style Diva of Bollywood.

She is also a very stylish actress and often shares beautiful pictures of herself to treat her followers and admirers.

The actress enjoys a massive fan following of a whopping 15.8 Million Followers and loves to treat her fans with daily insights from her life and photoshoots.

Recently we stumbled upon a series of pictures posted by Mouni Roy which were enough to raise the temperature, check them out yourself:

Also read: ‘THIS’ proves that Mouni Roy is among the TOP CELEBRITIES of television and films!

One of the posts was captioned by Mouni as, ‘ Im Nobody! Who are you? Are you Nobody too? Then there’s a pair of us ‘ .

Well, as if the pictures were not enough to bring up the temperature the actress dropped another bomb by giving her fans a clear indication to ‘Pair-up’ with her.

The actress says that she considers herself as a ‘Nobody’ and would love to pair up with someone who is a nobody like her.

It’s sure that Mouni loves to play with words and keep the excitement level going of her followers.