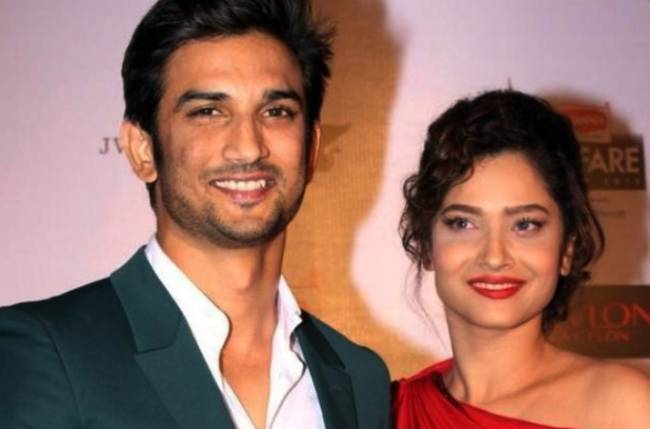 MUMBAI: Sushant Singh Rajput’s fans are still not able to accept the fact that he is no more. The actor, known for films like M.S. Dhoni: The Untold Story, Kedarnath and Chhichhore, is still loved by his army of fans. Today, on his birth anniversary, his fans have been showering the late actor with love on social media.

But did you know Sushant used to say Ankita was like his wedded wife even though he was not legally wedded to her? Yes, according to a report in spotboye, the late actor had stated, “Sir, koi farq nahin padta saat pheron se.”

Sushant Singh Rajput and Ankita Lokhande met each other on the sets of Pavitra Rishta. They fell in love while working together. Fans loved their onscreen as well as off-screen chemistry. However, after dating for over six years, they parted ways in 2016.

Sushant Singh Rajput passed away on 14 June 2020. His death case is currently being investigated by three agencies.

March 1, 2021, No Comments on Himachal Pradesh: Congress MLAs suspended from assembly sit on dharna outside house