Zoya and Maya are two characters that are loved by the audience, and fans have picked their favourite. 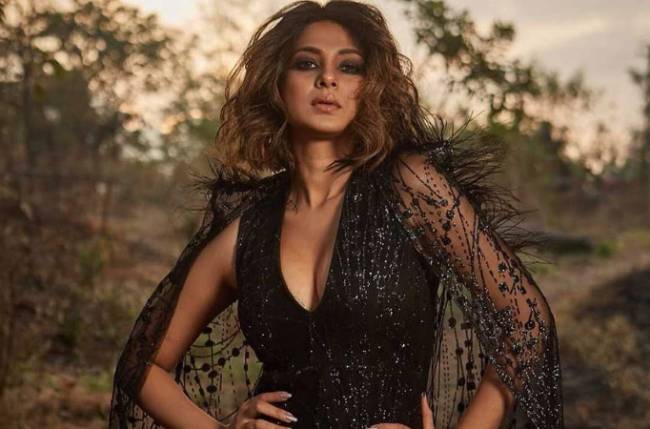 MUMBAI: Jennifer Winget started her career as a child actor and is now an established star.

She was a part of many serials but became a household name after she essayed the role of Kumud in Saraswatichandra, which was produced by Sanjay Leela Bhansali. She won a lot of awards for her performance.

She also played the role of Zoya in Colors’ Bepannah, where the audiences loved her performance and pairing with Harshad.

Now, both Zoya and Maya have become iconic characters in Jennifer’s career, and sometimes, it is tough for fans to choose, but seems like they have made their choice.

They have loved the character of Zoya because she was loving, caring, and timid; on the other hand, Maya had good qualities but was too evil.

But some have said that they like both the characters and it’s a tough choice to make.

Well, no doubt that Jennifer is one of the talented and loved actresses we have on television, and her fans keep showering her with lots of love and support.

Jennifer is busy shooting for Code M Season 2, which will soon stream on ALTBalaji.

(Also Read: Did you know? Jennifer Winget was STAR STRUCK because of THIS actor!)

Srinagar-Leh National Highway reopened by BRO after about 2 months

February 28, 2021, No Comments on Srinagar-Leh National Highway reopened by BRO after about 2 months