In 2020, Finance Minister Nirmala Sitharaman had announced three rounds of fiscal stimulus packages to help the economy recover from the harsh impact of the COVID-induced national lockdown. 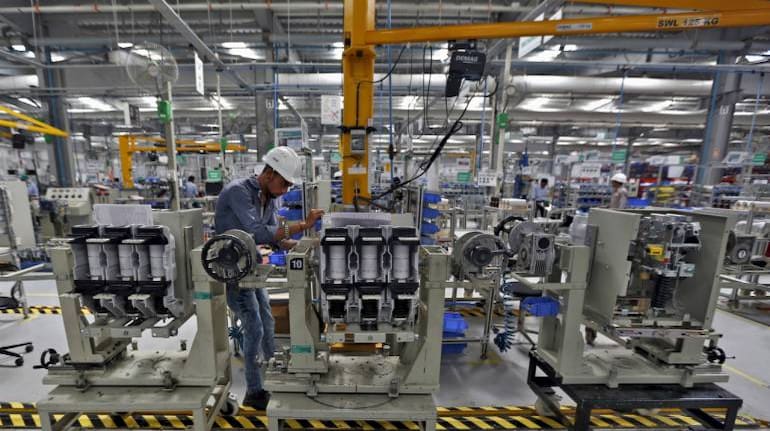 The Indian industry is unlikely to receive a fiscal stimulus from the Centre this year for now, despite the possibility that the second wave of COVID-19 infections could hurt the economy.

This is because unlike last year’s harsh lockdown, public transport, railways and flights are operational, Business Standard reported. Also, restrictions on movement are localised rather than country-wide.

Moneycontrol could not independently verify the report.

“It is premature to think of a fiscal stimulus package. In fact, it won’t be necessary as the impact is nowhere close to what it was last year. Not everything is shut down,” an official told the paper.

The official said there is no real cause for alarm nationally, and that “some localised issues could be addressed later after assessing the impact”.

In 2020, Finance Minister Nirmala Sitharaman had announced three rounds of fiscal stimulus packages to help the economy recover from the harsh impact of the COVID-induced national lockdown.

During the current second wave, most states have imposed night curfews, weekend lockdowns and other restrictions to curb the spread of infections. Delhi has imposed a six-day lockdown till April 26.

Making Video Games Is Not a Dream Job

May 14, 2021, No Comments on “Ungli Karta Hai” Wasim Jaffer Takes A Hilarious Dig At Michael Vaughan

May 14, 2021, Comments Off on Prithvi Shaw stopped by Maharashtra Police for travelling without pass during COVID-19 restriction

May 14, 2021, No Comments on Ankita Lokhande calls Sushant Singh Rajput her ‘favourite co-star’

May 14, 2021, No Comments on Mamata Banerjee’s silence on Bengal bloodshed matter of concern: Governor Jagdeep Dhankar after meeting BJP supporters in Assam

May 14, 2021, No Comments on WATCH: Jofra Archer dismisses Kent’s batsman Zak Crawley with a ‘snorter’