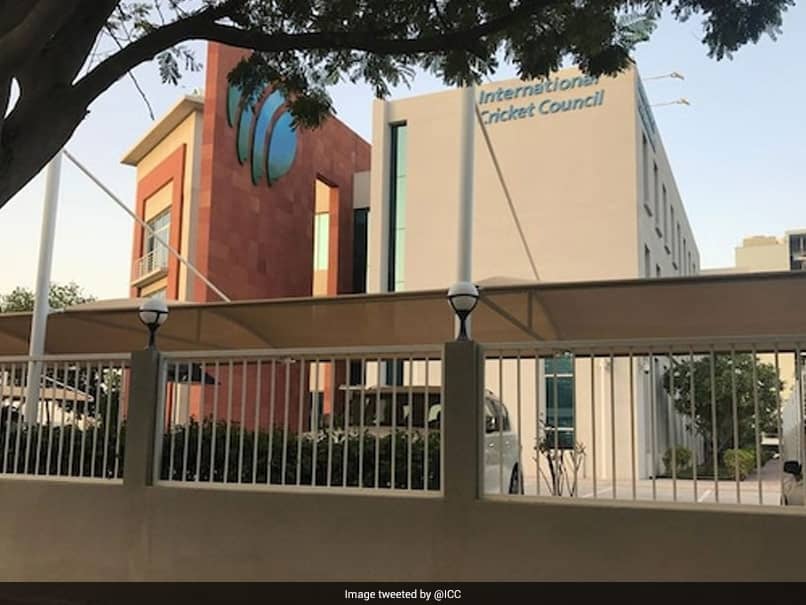 The International Cricket Council (ICC) on April 21 banned Qadeer Ahmed Khan for five years for breaching the Anti Corruption Code. Mehardeep Chhayakar was also booked on six accounts of corruption by the ICC. Khan was earlier charged in October 2019. “Mr Khan’s period of ineligibility has been backdated to 16 October 2019, when he was provisionally suspended,” the ICC release said. The ICC said that Khan admitted to six breaches that relates to failing to disclose approaches or invitations received in relation to the Zimbabwe v UAE series in April 2019.

Khan disclosed inside information in August 2019 in circumstances where he knew or should have known that the information might be used for betting purposes.

He failed to disclose to the ACU full details of any approaches or invitations received in relation to the Netherlands v UAE series in August 2019.

He also failed to disclose full details of any facts or matters that came to his attention that may evidence corrupt conduct under the Code by another participant.

He refused to cooperate with an investigation in relation to possible corrupt conduct under the Code. He also concealed information that may be relevant to that investigation.

Alex Marshall, ICC General Manager, Integrity Unit, said, “Qadeer Khan is an experienced international cricketer who has received anti-corruption training. He should have avoided the people he knew were corrupt and reported any suspicions immediately.”

Meanwhile, the ICC has charged Chhayakar, who has played domestic cricket in Ajman (UAE) with six counts of breaching the ICC Anti-Corruption Code.

“The ICC laid the charges on its own behalf as well as on behalf of Cricket Canada as its Designated Anti-Corruption Official for the purposes of the Global T20 2019,” the ICC release added.

May 14, 2021, No Comments on J&K: BSF recovers weapons consignment dropped by Pakistan drone in Samba

May 14, 2021, No Comments on WV Raman Mentions ‘Star Culture’ In India Women’s Team In A Letter To Sourav Ganguly And Rahul Dravid- Reports

“Like When You See A Girl At A Club”: When James Anderson Bowled To Marnus Labuschagne

May 14, 2021, No Comments on “Like When You See A Girl At A Club”: When James Anderson Bowled To Marnus Labuschagne

Inside the Love Lives of Harry Potter’s Biggest Stars

May 14, 2021, No Comments on Inside the Love Lives of Harry Potter’s Biggest Stars

Reuters: TSMC may build its advanced 3nm foundry in the US instead of Europe

May 14, 2021, No Comments on Reuters: TSMC may build its advanced 3nm foundry in the US instead of Europe