A police official said on Friday (May 15) that the incident took place at Amboli on Wednesday (May 12) morning when the young cricketer was heading for Goa in his car. He was allowed to leave after obtaining a pass.

Shaw, who returned to Mumbai, his hometown, after the Indian Premier League (IPL) 2021 matches were postponed in view of the COVID-19 situation, was going to Goa for vacation, he said. 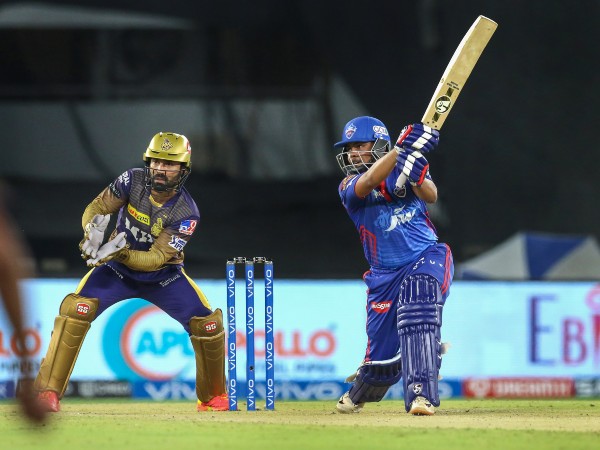 The Maharashtra government has made it mandatory to obtain a pass for travelling in its efforts to contain the second wave of the pandemic. Shaw had applied for an E-Pass but set out for Goa before it was issued. He only had a token issued against the application, the official said.

After the police stopped him in Amboli, he applied for the pass online afresh and got it in an hour. He was then allowed to proceed, the official said.

Earlier this month, Shaw was ignored by the national selectors while announcing the Test squad for World Test Championship final and the five-Test series in England.

The BCCI on May 7 announced the 20-strong India squad for next month’s WTC final against New Zealand and a five-match series against England. Shaw – who had a good show in the Vijay Hazare Trophy earlier this year – was not included in the squad and it came as a surprise to many.

The right-handed batsman from Mumbai was in the national reckoning following his stupendous show at the domestic level.

The 21-year-old was sidelined for being overweight and has been advised by the BCCI to ‘shed a few kilos’ in order to make his comeback on the national side.

“Prithvi is still very slow across the turf for a 21-year-old. He needs to shed a few more kilos. He also had concentration issues while fielding in Australia. Shaw has been working hard since he returned from Australia. He has the example of Rishabh Pant right in front of him. If Pant can turn things around in a few months, Prithvi too can do it,” a BCCI source was quoted by a Times of India report as saying.

You have already subscribed